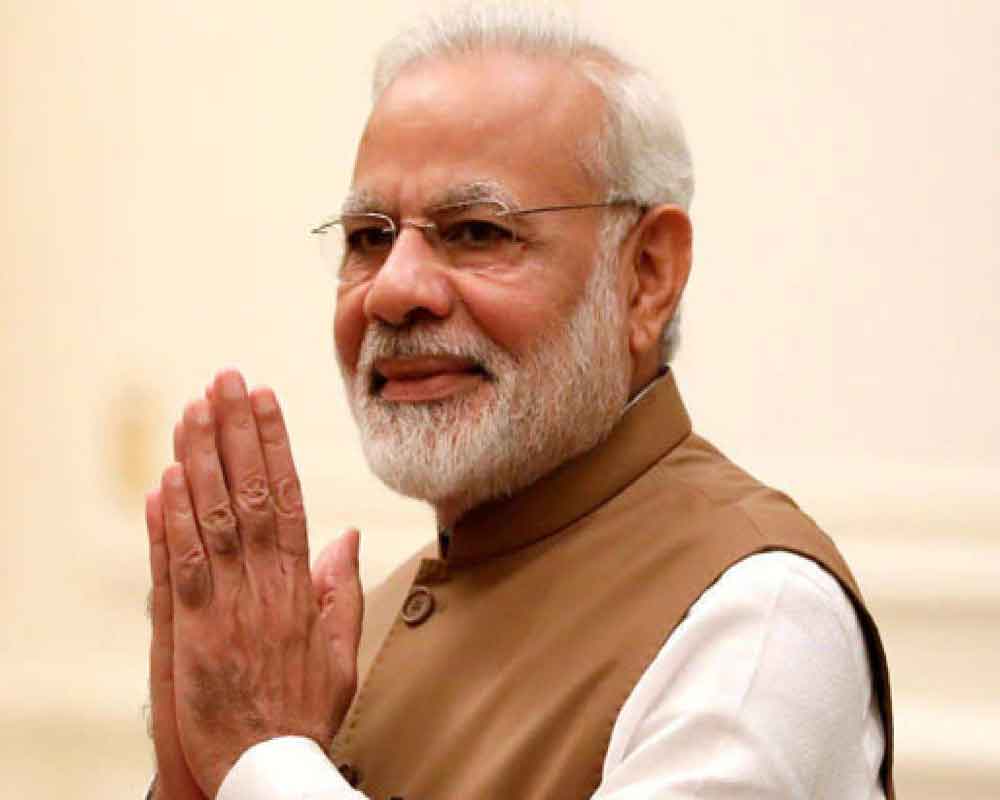 "Tributes to the great Balasaheb Thackeray on his jayanti. Courageous and indomitable, he never hesitated from raising issues of public welfare," the prime minister wrote on Twitter.

The Shiv Sena recently formed a government in Maharashtra with the support of the NCP and the Congress, breaking a decades old alliance with the BJP.