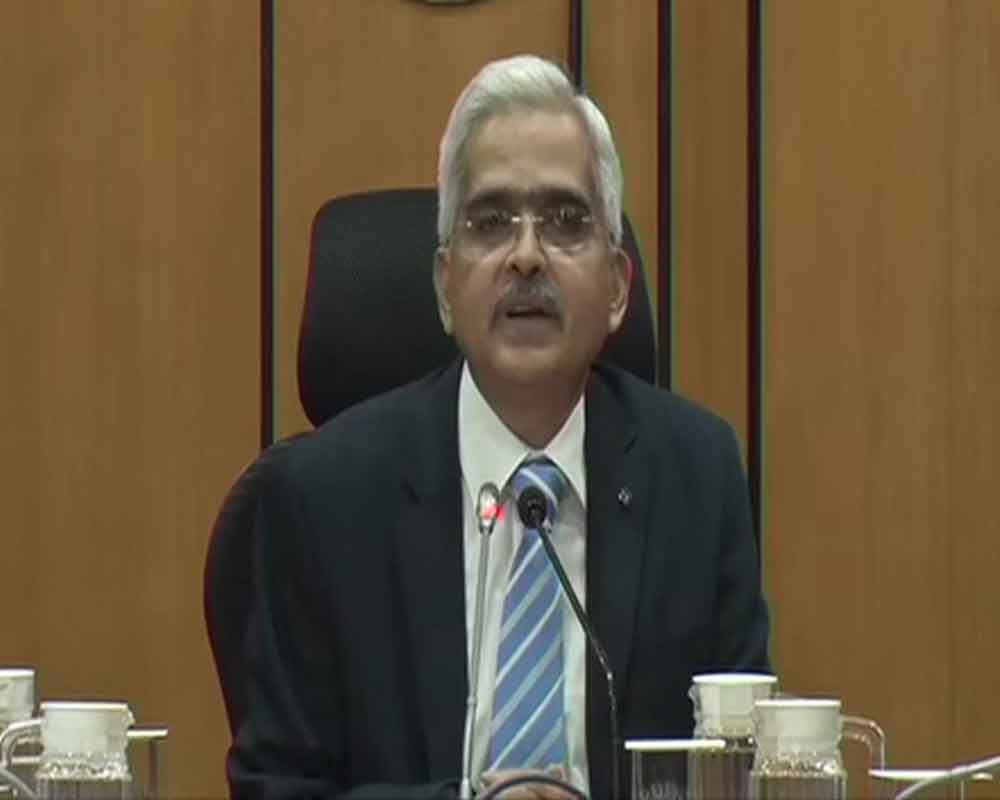 The Reserve Bank on Monday hinted at a rate cut at the next Monetary Policy Committee (MPC) meet on April 3 and announced more liquidity enhancing measures.

The market was expecting a rate cut as the presser was called only around noon after as many as 43 other central banks, including the US Fed, the European Central Bank and Bank of England, did so.

However, the RBI announced another round of USD 2 billion dollar-rupee swap on March 23 and up to Rs 1 lakh crore of long-term repo operations as and when the market needs it.