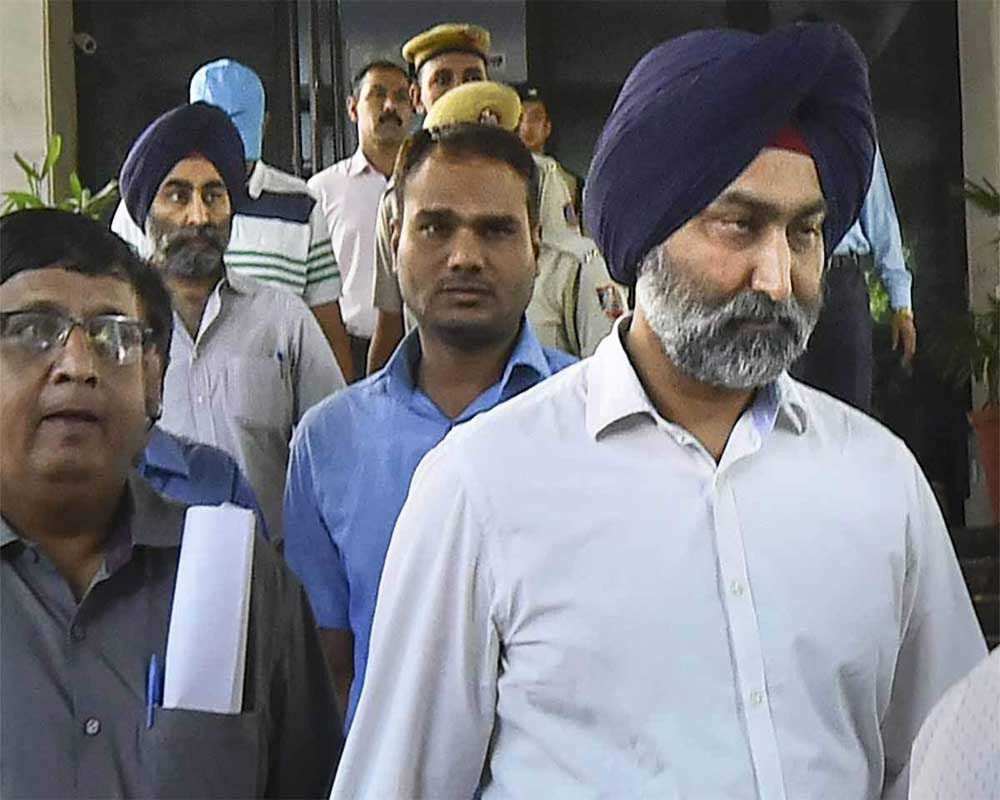 Chief Metropolitan Magistrate Gurmohina Kaur rejected the bail application on the ground that Malvinder was required to be kept in judicial custody for proper investigation in the case.

The EOW registered an FIR in March last year after it received a complaint from RFL's Manpreet Suri against Shivinder, Godhwani and others, alleging that loans were taken by them while managing the firm but the money was invested in other companies.

"They put RFL in a poor financial condition by disbursing loans to companies with no financial standing and controlled by them. The companies to which the loans were disbursed willfully defaulted in repayments and caused a loss to RFL to the tune of Rs 2,397 crore," the police had alleged.