Sachin Pilot says he is not joining BJP

Sachin Pilot says he is not joining BJP 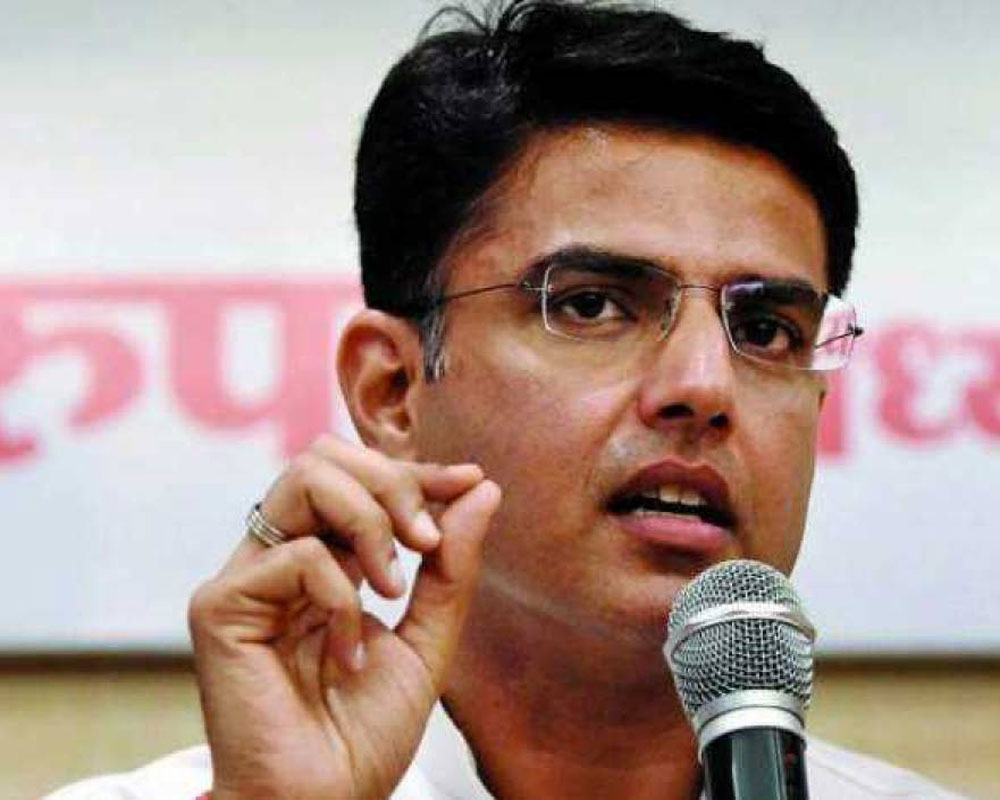 "I am not joining the BJP," Sachin Pilot said on Wednesday, asserting that he had worked hard to defeat the saffron party and bring the Congress back to power in Rajasthan.

Pilot told PTI that some leaders in Rajasthan were trying to fuel speculation that he is joining the BJP and he would like to categorically state that he was not doing so.

His remarks come a day after the Congress sacked him as Rajasthan's deputy chief minister and the party's state unit president.

Two loyalists of Pilot were also dropped from the state Cabinet.