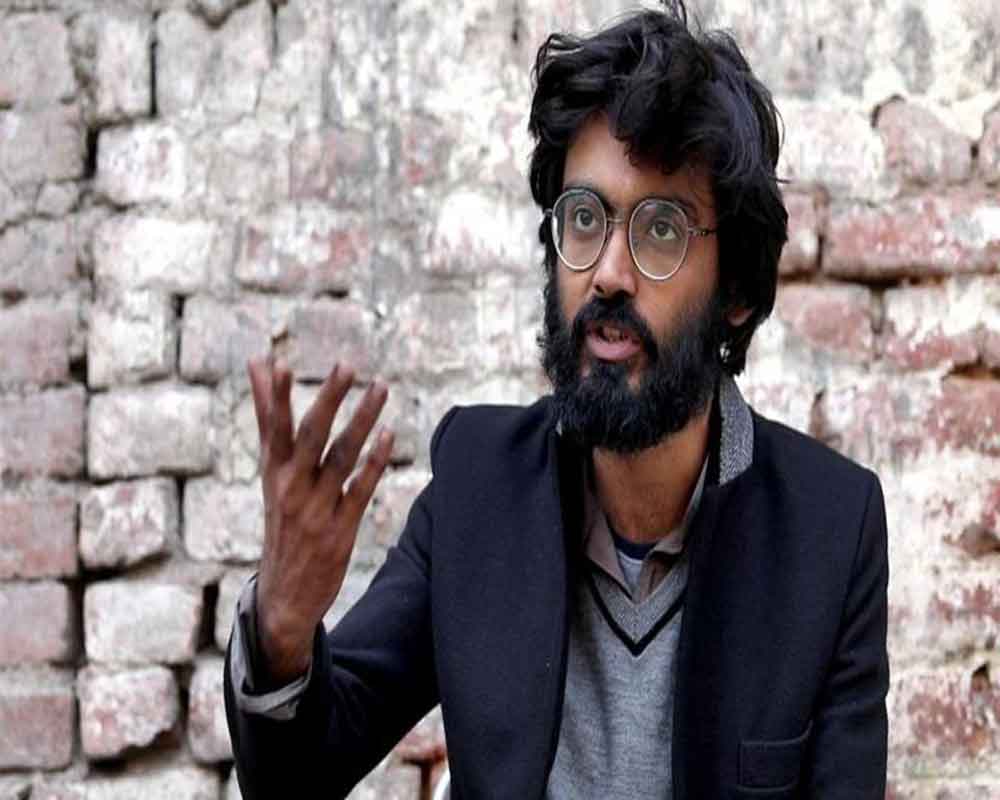 Imam was produced at the residence of Chief Metropolitan Magistrate Purushottam Pathak in the evening amidst high security, said advocate Mishika Singh, appearing for the JNU research scholar in the matter.

Imam was arrested from Bihar's Jehanabad on Tuesday for allegedly making inflammatory speeches at the Jamia Millia Islamia University here and in Aligarh.

He was abrought to Delhi on Wednesday.

The situation in the Patiala House Courts Complex was tense after the Delhi Police informed that Imam would be produced before the magistrate there.

Some lawyers raised slogans against Imam, held up posters calling him a "traitor" and demanded that he be hanged.

One of the lawyers said, "We are here to protest against those who talk about breaking the country. All lawyers are united against such traitors. He does not deserve to be outside jail. Strict action should be taken against him."

Heavy security, including CRPF personnel, was deployed outside the court premises.