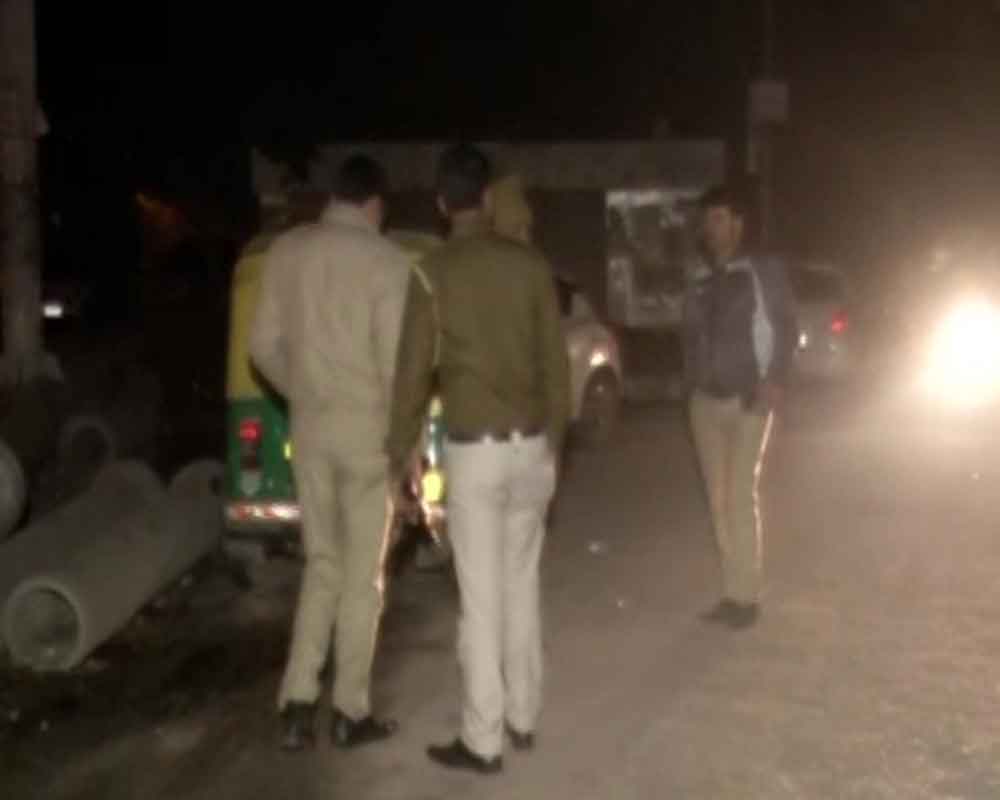 The newly-elected MLA along with his supporters was returning home after paying obeisance at a temple in his constituency, the police said.

According to sources, seven rounds were fired at the Mehrauli MLA's convoy.

A person injured in the incident was admitted to a  nearby hospital, police said.

"Shots fired at AAP MLA @MLA_NareshYada and the volunteers accompanying him while they were on way back from temple. At least one volunteer has passed away due to bullet wounds. Another is injured," the AAP said in a tweet.

Ankit Lal, AAP's social media in-charge tweeted: "Multiple shots were fired at AAP MLA @MLA_NareshYadav & @AamAadmiParty volunteers accompanying him to his home in Mehrauli after visiting a temple as part of victory procession. Miscreants in another car opened fire near Fortis. 1 dead and 1 injured. Police is at the spot."