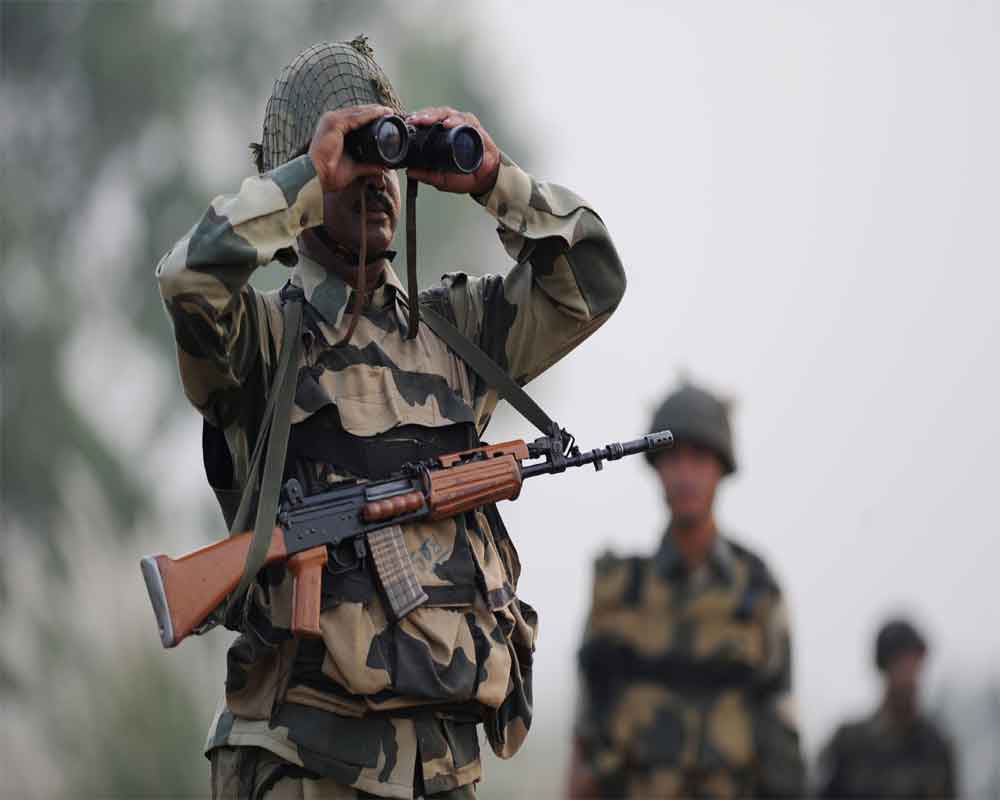 The BSF on Friday said a substantial increase in the outflow of illegal Bangladeshi migrants to their home country has been recorded over the past one month, following the enactment of the CAA.

A top official of the paramilitary force said fear among the illegal settlers, post the enactment of the Citizenship Amendment Act (CAA), seems to have triggered this outflow.