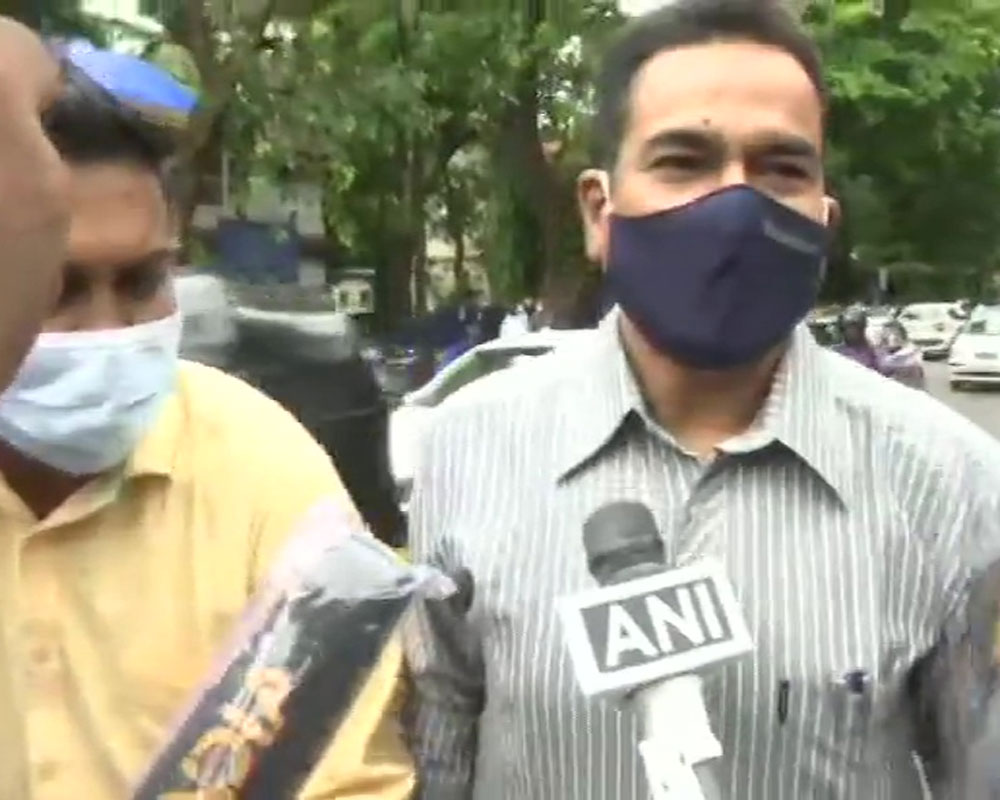 The Bihar police team, which is here to investigate an "abetment to suicide" case related to the death of Bollywood actor Sushant Singh Rajput, has so far recorded the statements of six persons, an official said on Saturday.

The four-member Bihar police team arrived in Mumbai on Wednesday to probe the abetment to suicide case registered against Rajputs friend, actress Rhea Chakraborty, and others in Patna.

"Till now, the police team from Bihar has met the late actors friends, colleagues and relatives. They have recorded the statements of six persons- Rajputs sister, who stays in Versova, former girlfriend Ankita Lokhande, a cook, his friends and colleagues," the official said.

The police team is also likely to question the members of Rajputs staff, he said, adding that some of them had been changed.

"They also gathered information about Rajputs various bank accounts and also visited the banks to look into the financial transactions," he said.

The visiting team had on Friday gone to the Crime Branch office to submit an application seeking assistance from the Mumbai police in probing the case.

As a large number of media persons gathered at the spot, the Andheri police personnel took the officers of the Bihar police in their vehicle for safety.

A video of the Bihar police team being taken into the vehicle surfaced on some social media sites and messaging apps with the netizens criticising the city police over their behaviour.

When asked about it, the official said, "As it was issue of the safety of the Bihar police personnel, the city police put them in a van and dropped them at a safe place.

Krishna Kumar Singh (74), Rajputs father, had lodged a complaint against Chakraborty and six others, including her family members, for alleged abetment to suicide, in Patna on Tuesday.

Singh accused Chakraborty, a budding TV and film actor, of having befriended his son in May 2019 with the intention of furthering her own career.

Rajput was found hanging in his suburban Bandra apartment on June 14. The Mumbai police, who are already investigating the alleged suicide by the actor, have questioned several people from the film industry in connection with the case.