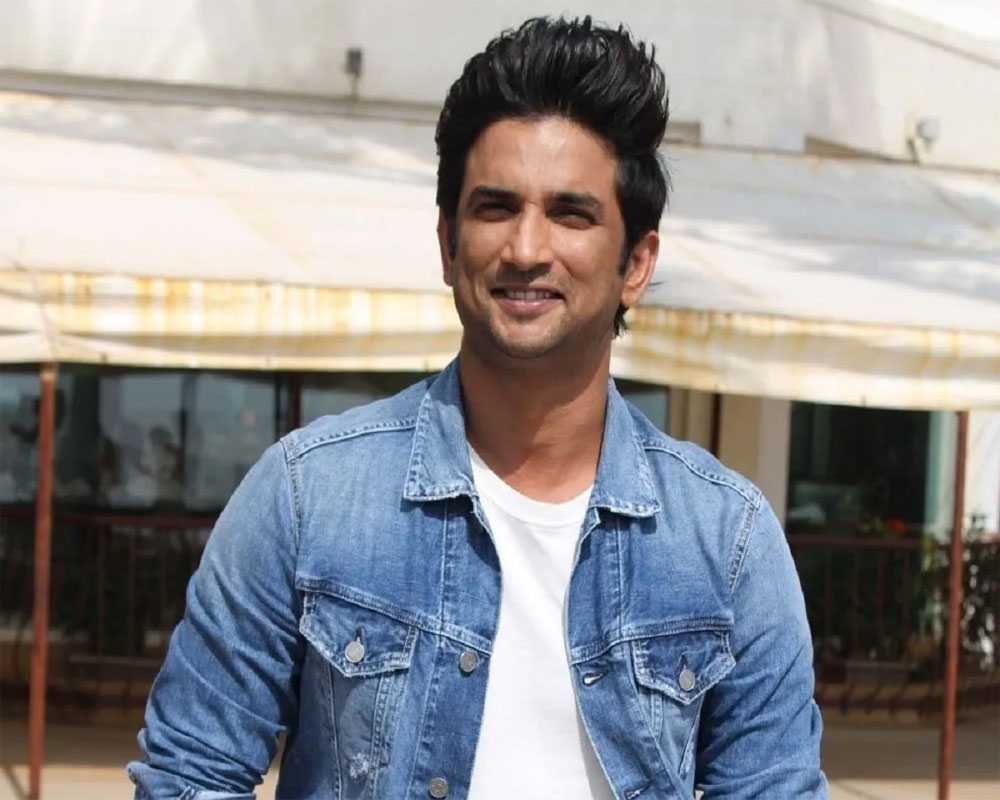 While the Mumbai police is still investigating the case and questioning people, senior BJP leader Swamy had written to the Prime Minister to request him to initiate a CBI investigation.

Now, it has been revealed that PM Modi has acknowledged Subramanian Swamy's letter.

Swamy has re-tweeted tweets sharing a copy of the letter from Prime Minister's office which read: "I have received your letter of July 15, 2020".

In his letter, Swamy had claimed that his sources have revealed that several bigwigs from the film industry are trying to cover up the case.

He wrote: "I learn from my sources in Mumbai that many big names in the Bollywood Film World with links to Dons in Dubai are seeking to ensure a cover-up is carried out by the Police so that voluntary suicide is concluded as the reason for the demise of Mr Rajput."

On June 14, Sushant was found hanging in his Bandra residence by his domestic help, which left everyone shocked. It has been said that he was reportedly battling depression over the past few months and undergoing treatment. Sushant's demise sparked off discussions around a lot of things -- from nepotism to the ruthless favouritism that Bollywood power camps allegedly engage in.