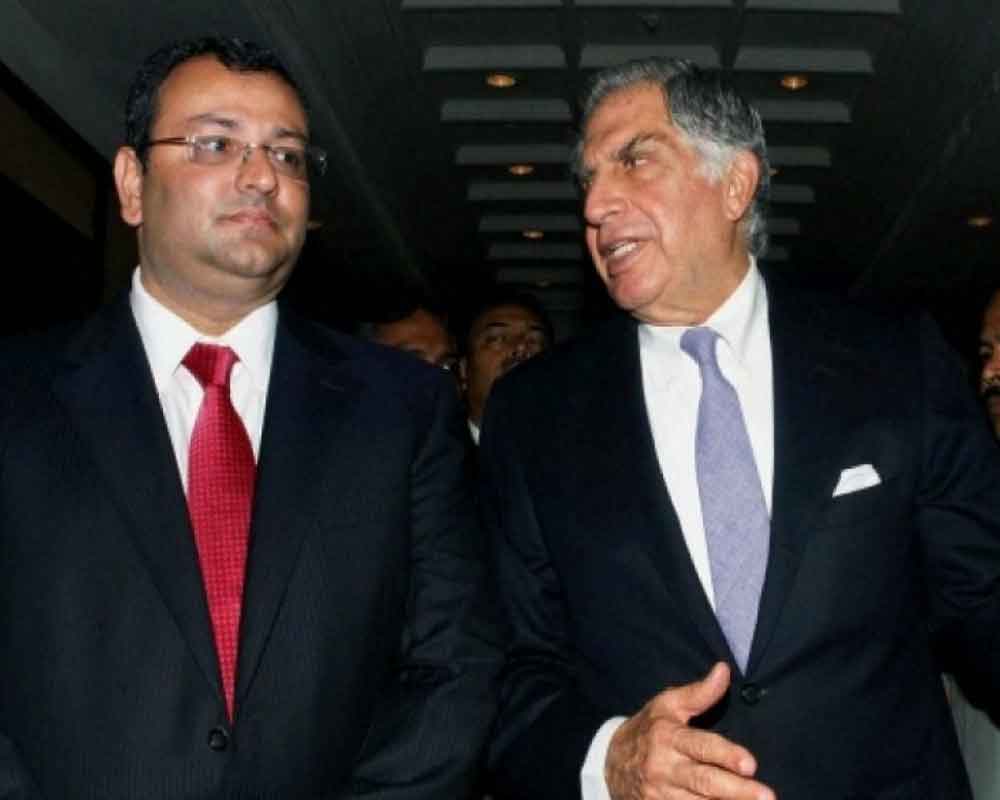 The Supreme Court on Friday stayed the National Company Law Appellate Tribunal's order dismissing the Registrar of Companies (RoC) plea seeking modification of its verdict in the Tata-Cyrus Mistry matter.

The apex court said it would hear the matter along with the main plea filed by Tata Sons against NCLAT's verdict.

On January 10, the top court stayed the NCLAT verdict restoring Mistry as executive chairman of the Tata group and had observed that there were "lacunae" in the order passed by the tribunal.