TN not for resumption of flight service from May 25

TN not for resumption of flight service from May 25 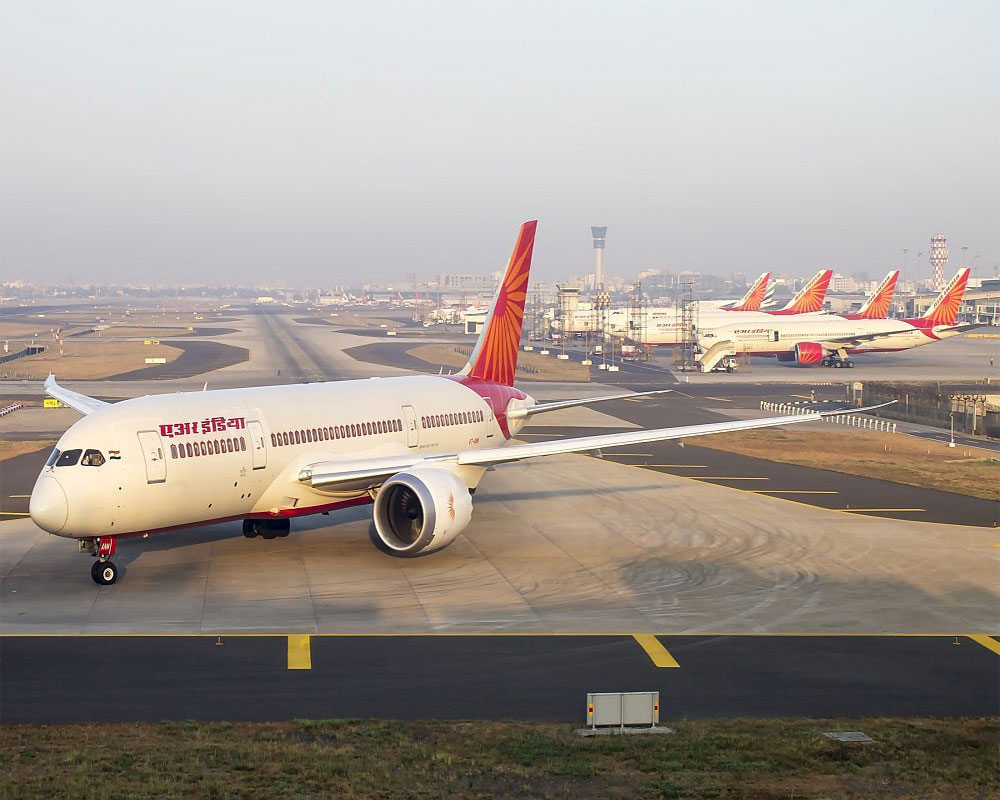 With the spike in Coronavirus cases weighing heavily upon it, the Tamil Nadu government is not in favour of restarting domestic air services connecting cities in the state till this month-end and might take up the matter with the Centre, an official said on Friday.

As the union civil aviation ministry gears up to resume the services from Monday, Tamil Nadu wants the plans deferred for now.

Officials in the State Secretariat said that the stand taken by Chief Minister K Palaniswami against resumption of regular air services till May 31 remains.

"The government may take up the issue with the  Centre," an official told PTI.

The immediate concern of the government is to screen all the passengers arriving to the state and keep track of the infected, if any.

The sheer volume of passengers at the airports would make the health machinery concentrate more on the inbound visitors, officials said.

Since the last ten days, the state health department detected 66 positive cases among returnees from abroad by flights and other states by trains. They were all quarantined.

As per the government guidelines on COVID-19 prevention and management, all entering the state should be scanned for the virus and if found to have symptoms, would be taken to government facilities for treatment.

Those who don't show symptoms would be home quarantined.

During his interaction with Prime Minister Narendra Modi through video conferencing on May 11, Palaniswami had pitched against restarting air and rail services in Tamil Nadu till May end.

He had cited the increase in COVID-19 cases in the state to back his demand that both rail and air services should not be resumed till May 31, 2020. Tamil Nadu has so far reported 13,967 cases of COVID 19, one of the highest in the country.

Civil Aviation Minister Hardeep Singh Puri had on Wednesday said domestic passenger flight services will resume from May 25 in a calibrated manner.

All scheduled commercial passenger flights have been suspended in the country since March 25, when the Modi government imposed a lockdown to curb the spread of the novel coronavirus.

Meanwhile, an official at the airport here said the schedule of passenger flights that will arrive here after resumption of domestic air services was yet to be received.

Officials are gearing up for operations at the airport here which has only handled cargo services since the lockdown was enforced on March 25, he said.