Four militants killed in encounter with security forces in J-K

Four militants killed in encounter with security forces in J-K 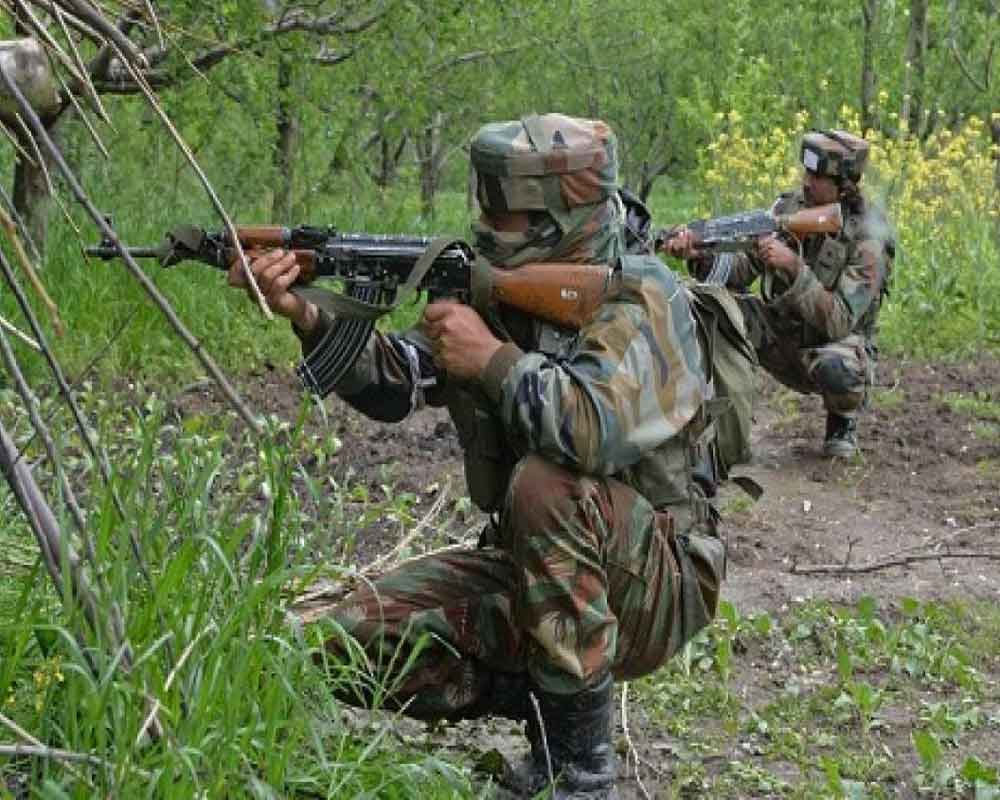 Srinagar, Apr 4 (PTI) Four militants were killed in an exchange of fire with security forces in Kulgam district of Jammu and Kashmir on Saturday, police said.

The security forces on Saturday morning launched a cordon and search operation based on intelligence inputs about the presence of militants in Hardmand Guri village in Kulgam, a police spokesperson said.

"This operation was based on a credible police input. Four terrorists have been killed," he said.

He said weapons and war-like stores were seized from the scene of the encounter.