UP govt 'stubborn like a child', can frame me in another case: Kafeel Khan up on release from jail

UP govt 'stubborn like a child', can frame me in another case: Kafeel Khan up on release from jail 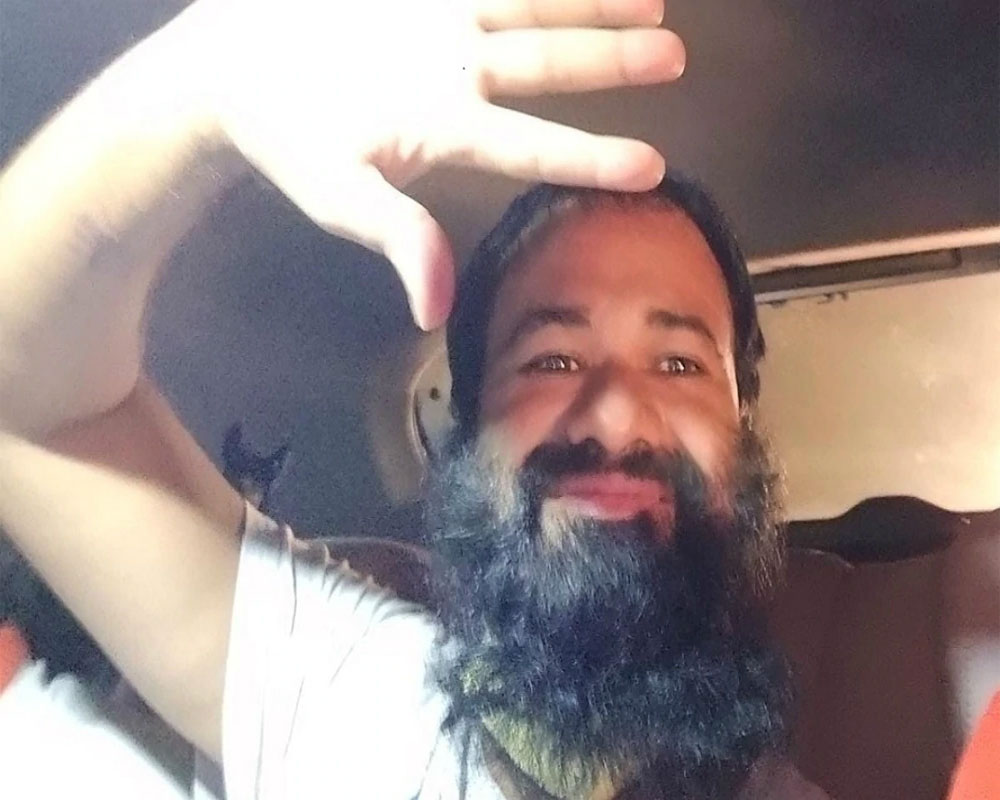 The Uttar Pradesh government, instead of observing 'Raj Dharma', was indulging in 'Baal Hatth' or childlike-stubbornness and could frame him in another case, Dr Kafeel Khan said after being released from the Mathura jail.

The Allahabad High Court on Tuesday quashed Khan's detention under the National Security Act and ordered his immediate release. Following the court's order, Khan was released from Mathura jail late on Tuesday night.

"Mathura jail administration informed at around 11.00 pm that Dr Kafeel will be released, and around midnight, he was released," Khan's lawyer Irfan Ghazi told PTI.

Speaking to PTI after his release from the jail, Khan thanked the court.

"I will always remain thankful to all my well-wishers, who raised their voice for my release. The administration was not ready for release, but because of the prayers (duaa) of people, I have been released."

"In Ramayana, Maharshi Valmiki had said that the Raja (king) should act for 'Raj Dharma'. In UP the 'Raja' is not doing 'Raj Dharma' but is doing 'Baal Hatth' (being stubborn like a child)," Khan said.

He also said he was apprehensive that the government can frame him in any other case, and claimed that he and his family had to face many hardships as the state government was "after" him because of the oxygen issue in BRD Medical College.

Khan said he now wants to help flood-affected people in Bihar and Assam.

The petition alleged that Khan was granted bail in February by a competent court and he was supposed to be released on bail. However, he was not released for four days and the NSA was subsequently invoked against him. Hence, his detention was illegal, the petition argued.

Khan was in jail since January after he delivered an allegedly provocative speech at the Aligarh Muslim University (AMU) during the anti-Citizenship (Amendment) Act (CAA) protests in December last year.

Kafeel Khan had hit the headlines for the first time in 2017 after the deaths of several kids due to lack of oxygen cylinders at Gorakhpur's BRD Medical College, where he worked as a paediatrician.

Initially, he was hailed as a saviour for the children for arranging emergency oxygen cylinders. However, later, he faced action along with nine other doctors and staff members of the hospital, all of whom were released on bail.

A state government probe had cleared Khan of all major charges, prompting him to seek an apology from the Yogi Adityanath government. The doctor had alleged that an institutional failure had led to the deaths of the children.

He subsequently faced threats, cases and even his family members were attacked, which the doctor dubbed as political vendetta on the part of the state government.