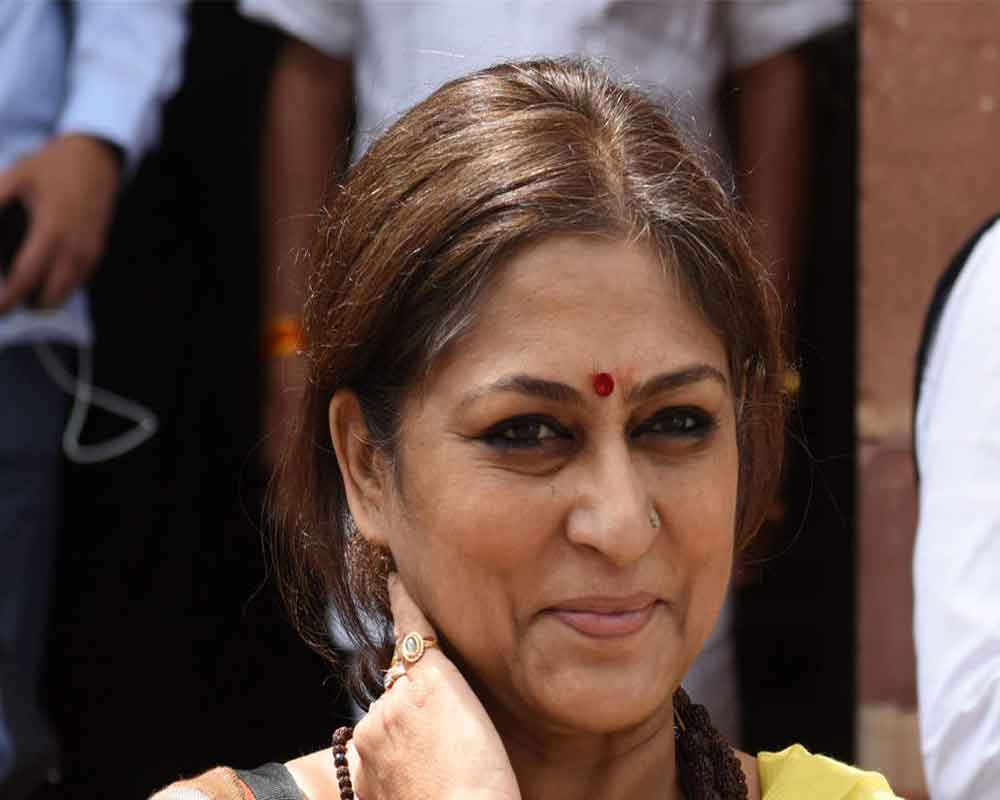 Accusing the opposition parties of trying to mislead people, BJP MP Roopa Ganguly said that the Citizenship Amendment Act (CAA) should be regarded as the world's most important human rights law.

Winding up her two-day Odisha visit, the actor- turned-politician said that the CAA will not take away anyone's citizenship.

"In no way, the CAA will have any adverse impact on Indian citizens. Opposition parties are spreading lies and misleading people for narrow political purpose," she said.

Ganguly, who met refugees from erstwhile East Pakistan settled in Malkangiri and neighbouring Nabarangpur districts during her visit, was addressing a meeting organised by the BJP in support of the CAA on Wednesday.

"Despite all hue and cry over the issue, the fact remains that the CAA symbolises humanism. It can be described as the most important human rights law in the world. It aims at giving citizenship to people who come here after being tortured and harassed," the Rajya Sabha member from West Bengal said.