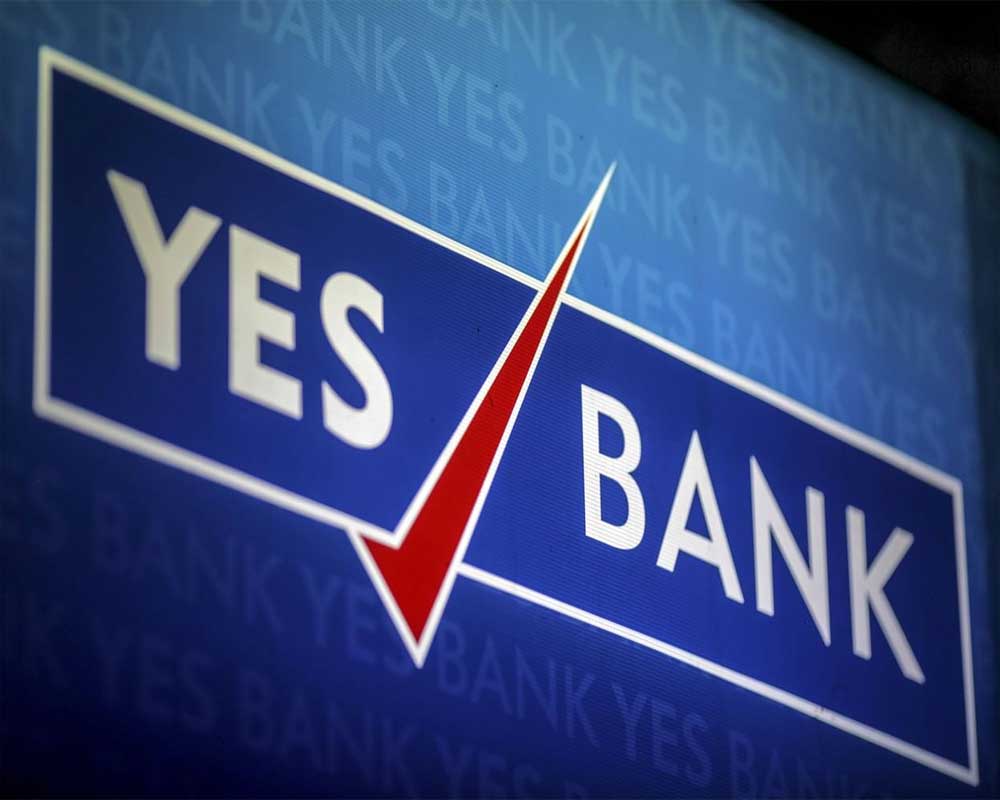 The ED has summoned top corporate honchos, including Essel Group promoter Subhash Chandra, Jet Airways founder Naresh Goyal and Indiabulls chairman Sameer Gehlaut, to appear before it this week in connection with its money laundering probe against Yes Bank promoter Rana Kapoor and others, officials said on Monday.

DHFL CMD Kapil Wadhawan, recently arrested by the ED in another case, has also been called for questioning apart from Reliance Group Chairman Anil Ambani who has been called on March 19 at the Enforcement Directorate office in Mumbai, they said.

These businessmen represent the top five firms that have taken loans from the crisis-hit Yes Bank and these debts were either in the red or were stressed, officials said.

Finance Minister Nirmala Sitharaman had told a press conference on March 6 that the Anil Ambani Group, Essel, ILFS, DHFL and Vodafone were among the stressed corporates Yes Bank had exposure to.