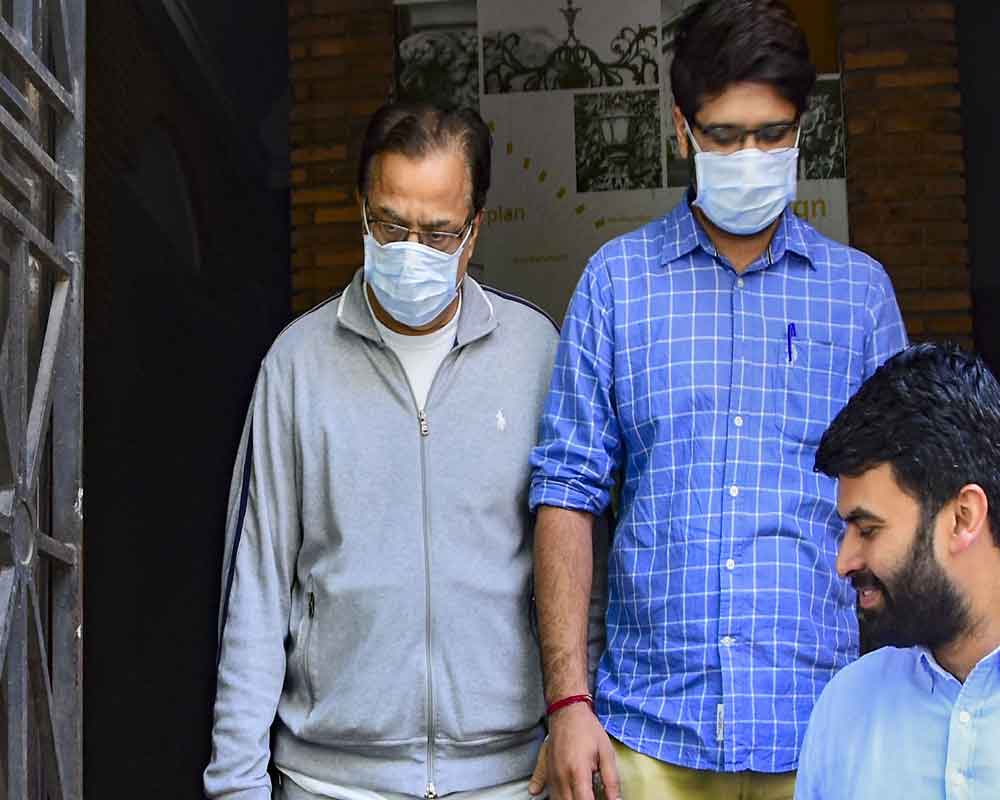 The former MD and CEO of the private lender was arrested by the ED here on March 8 under provisions of the PMLA (Prevention of Money Laundering Act) as he was allegedly not cooperating in the probe related to the crisis at Yes Bank which has been placed under moratorium by the RBI.

The 62-year-old banker was initially remanded in the ED custody till March 11 which was later extended up to March 16.

As his remand ended on Monday, Kapoor was produced before special PMLA court judge P P Rajvaidya, who extended his ED custody till March 20 on a plea by the central investigating agency.

Meanwhile, Kapoor told the court he has been suffering for long from asthma and also depression.

"I just want to bring to your (court) notice that my family is providing treatment, but don't known when it will erupt," the veteran banker added.

The ED told the court that during Kapoor's tenure at Yes Bank, he had sanctioned Rs 202.10 crore loan to a joint venture involving the HDIL group.

A part of this loan was used by the real estate group to pay previous loans of Yes Bank, the agency said.

Earlier, the ED had saidloans worth Rs 30,000 crore were given to various entities when Kapoor was on the bank's panel.

The Reserve Bank of India had earlier thismonth imposed a moratorium on the capital-starved Yes Bank, capping withdrawals at Rs 50,000 per account, and superseded the board of the private sector lender with immediate effect.

The ED has accused Rana, his family members and others of laundering proceeds of crime worth Rs 4,300 crore by receiving alleged kickbacks in lieu of extending big loans through their bank that later turned NPA.