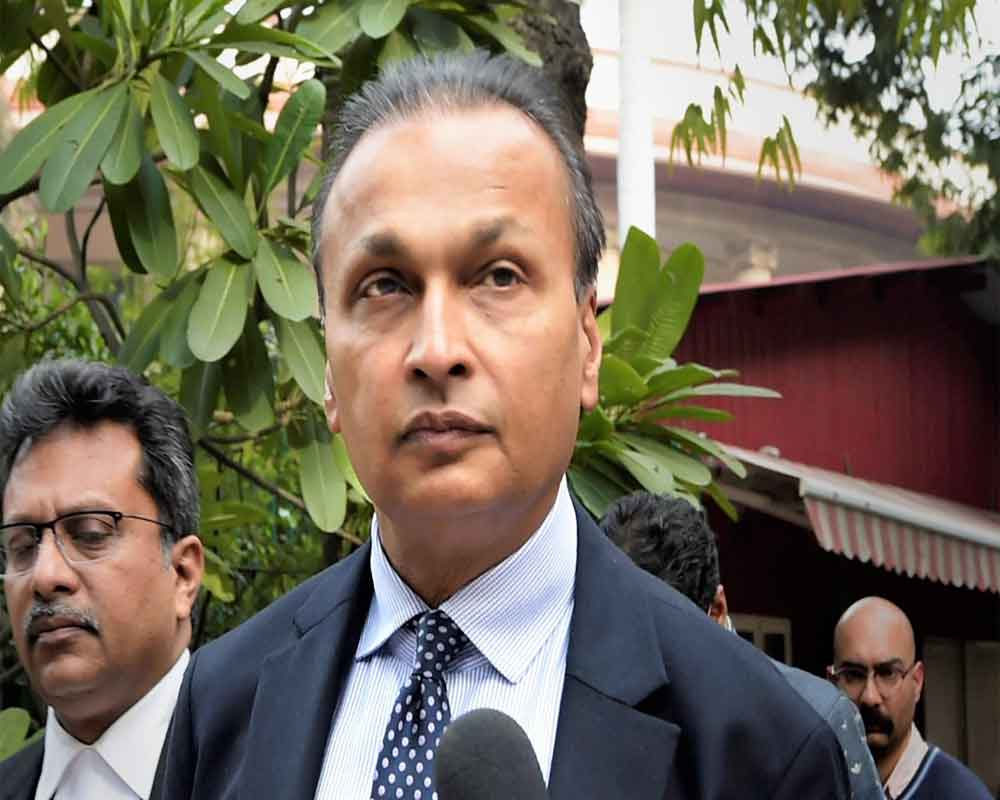 The ED on Thursday questioned Reliance Group Chairman Anil Ambani for about nine hours in connection with a money laundering probe against Yes Bank promoter Rana Kapoor and others, officials said.

The Enforcement Directorate (ED) has asked the businessman to appear before it again on March 30.

Essel Group Chairman and Rajya Sabha MP Subhash Chandra, who skipped his first appearance on March 18 owing to his engagement in the ongoing Parliament session, has also been issued a fresh summon to appear before the investigative agency on March 21.

Officials said the statement of Ambani, 60, was recorded under the Prevention of Money Laundering Act (PMLA).

He arrived at the Enforcement Directorate office at Ballard Estate here around 9:30 am and left around 7 pm.

Ambani's nine group companies, that were reportedly under "stress", are stated to have taken loans adding up to about Rs 12,800 crore from the crisis-ridden bank.