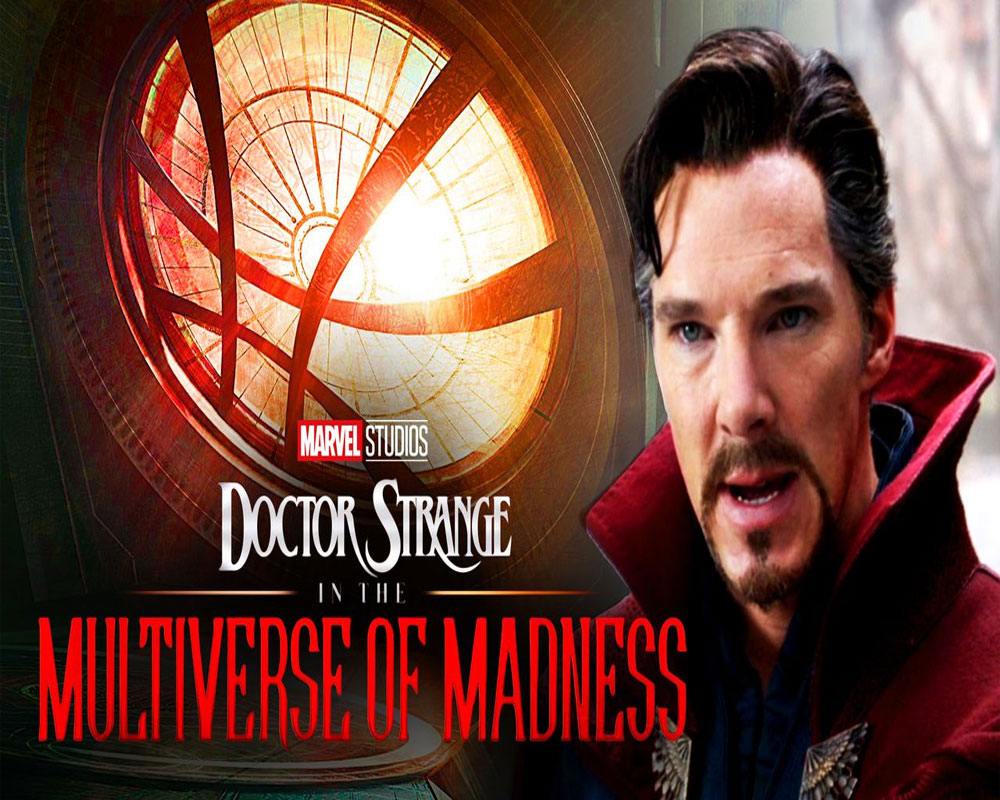 The movie, titled "Doctor Strange in the Multiverse of Madness", will see Cumberbatch reprise his role of the titular superhero.

The sequel will be directed by Sam Raimi after Scott Derrickson, who helmed the first part, exited the project over creative differences.

The details Gomez's character have been kept under wraps, reported Variety. The actor is best known for starring in Netflix series "The Baby-Sitters Club".

Benedict Wong and Chiwetel Ejiofor are also expected to reprise their characters from 2016's "Doctor Strange".

The movie will also feature Elizabeth Olsen reprising her Marvel Cinematic Universe (MCU) role of Wanda Maximoff aka Scarlet Witch. Its story would tie into the events of her upcoming Disney Plus series "WandaVision".

"Doctor Strange in the Multiverse of Madness" has a release date of March 25, 2022.

Besides his own solo project, Cumberbatch is also slated to make an appearance in Tom Holland-starrer "Spider-Man 3", which will open on December 17, 2021 worldwide.