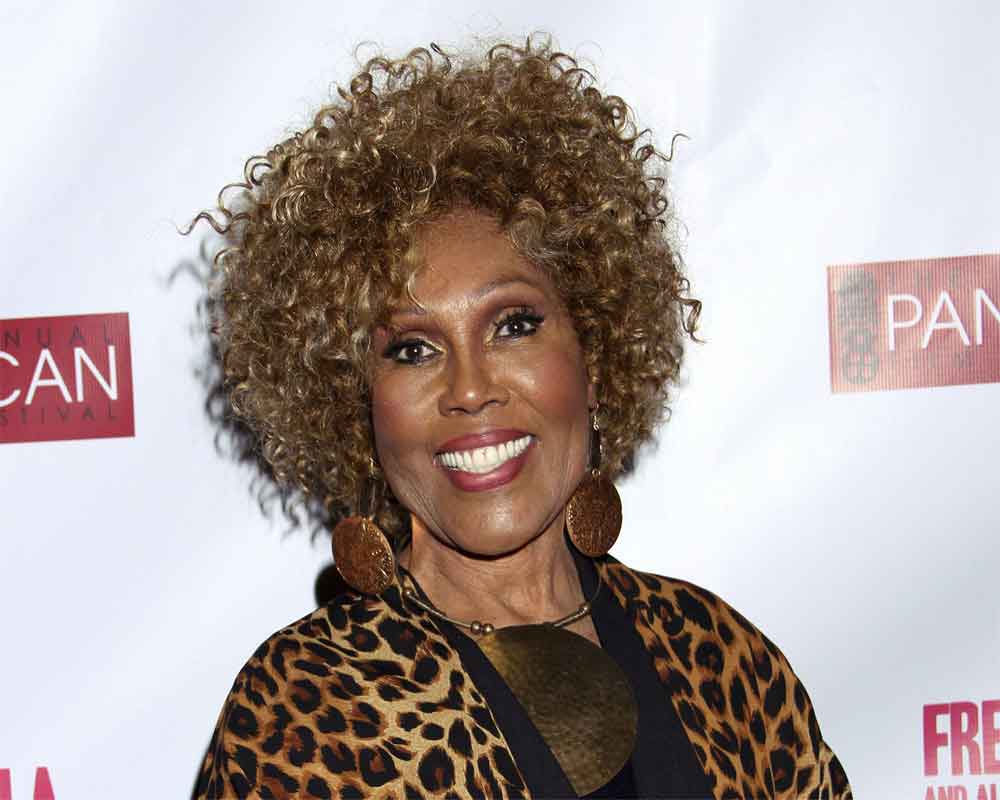 Veteran actor-singer Ja'Net DuBois, best known for the 1970's sitcom "Good Times", has passed away at the age of 74.

The Emmy-winning actor died suddenly in her sleep at her home in Glendale, California early Tuesday, reported Variety.

DuBois' most memorable role may be Wilona, the Evans family neighbour in the Norman Lear-developed "Good Times" for some of the greatest entrances in sitcom history but she was not restricted to the small screen.

She appeared on Broadway with Sammy Davis Jr and Louis Gossett Jr in "Golden Boys" in the late 1950s and her first feature was the Academy Award-nominated "Diary of a Mad Housewife" in 1970.

DuBois' other film credits include the mockflick "I'm Gonna Git You Sucka" and "Charlie's Angels: Full Throttle" and the television titles are "A Different World", "Moesha", "The Steve Harvey Show", and "The Wayans Bros", among others.

She also co-wrote and sang the iconic "Movin' on Up" theme song from "The Jeffersons" that opened each episode of series, also produced by Lear, from 1975-85.

The actor went on to win two Emmys later in life for her vocal work on Eddie Murphy's animated series "The PJs" in 1999 and for "The PJs: Let's Get Ready to Rumba" (2001).

She was credited in numerous other films as varied as "Basic Instinct", "Next Friday" and "Tropic Thunder", which used the song "Movin' on Up".

The news of her death comes barely over two months after she performed at ABC's "Live in Front of a Studio Audience: All in the Family & Good Times".

"Ja'Net DuBois was all light and will be missed. I love that she wrote the theme song for her passing, 'Movin' on Up'." #goodtimes #thejeffersons," Lear wrote on Instagram.

Davis thanked DuBois for all the childhood memories.

"Oh man! Just saw you! What a pleasure it was to meet you. You shaped so much of the best memories of my childhood! God bless you, Ja'net DuBois! RIP," she tweeted.

Stanis, who played Thelma Evans Anderson on "Good Times", said DuBois was like an aunt to her and she will be missed.

"We shared so many things, from my early days on 'Good Times' to just two weeks ago at the Hollywood show. I will miss you and all of your cast family will miss you. Rest in peace beautiful soul. We are praying for your family," the actor said in an Instagram post.

Representatives for the Pan African Film Festival, where DuBois was one of the co-founders, said in a statement, "she will be deeply missed".