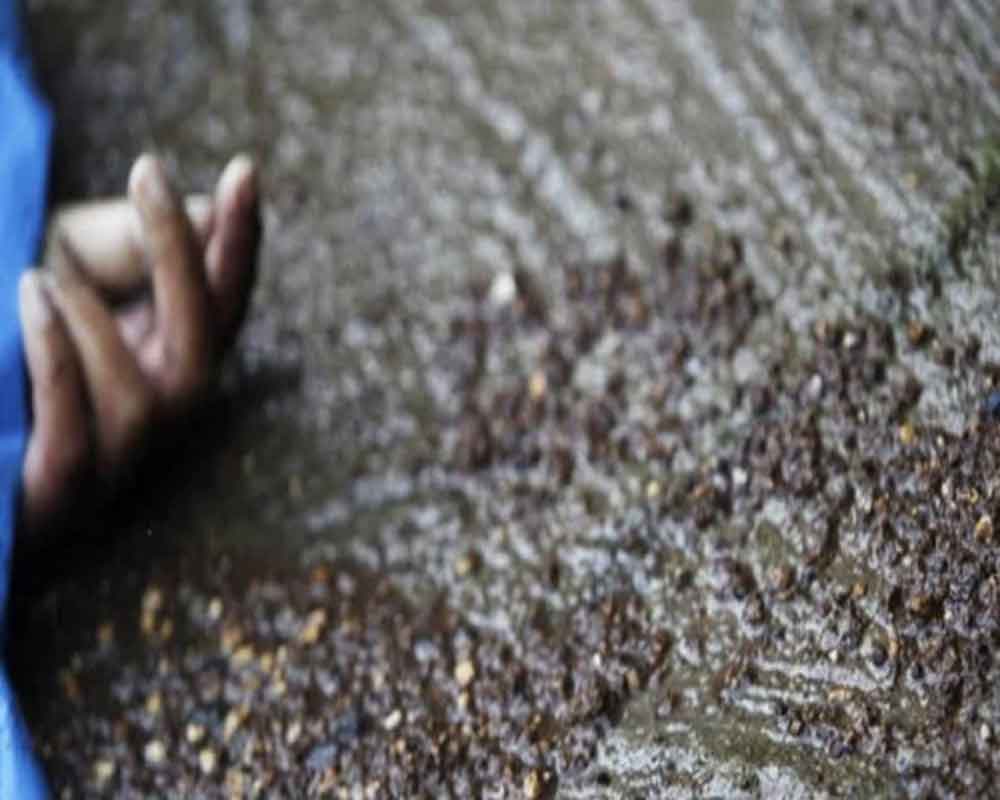 The container was unloaded from a cargo ship in Kemari port area on Sunday night.

"The initial investigation showed that as soon as people from Jackson market opened the container fumes emanated from it and people had difficulty in breathing and lost consciousness," DIG Sharjeel Kharal told reporters.

"They were taken to a nearby private hospital where four people died while 15 are under treatment," Kharal said.

He said police have sought details of the cargo ship from the port authorities and the Pakistani navy.