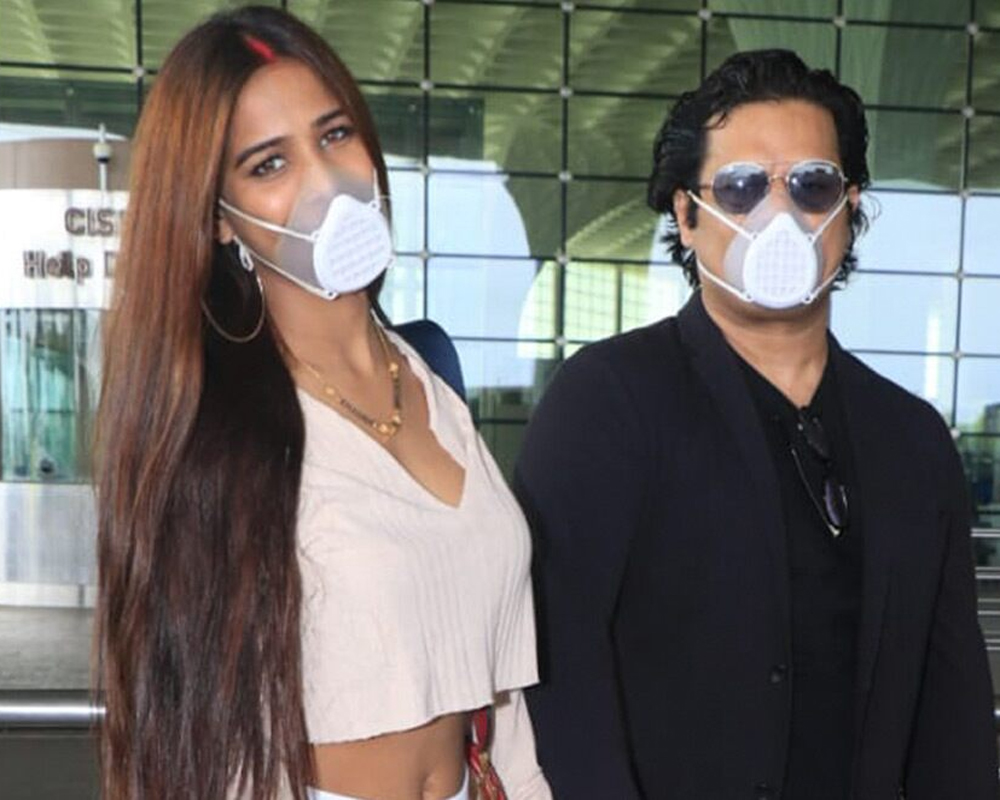 Pandey had filed a police complaint late on Monday night claiming that her husband had molested her and threatened her with dire consequences after assaulting her, he said.

The couple are in Canacona village of South Goa for a film shoot.

Sam has been asked to report to Canacona police station for four days starting Wednesday and also not to interfere with witnesses.