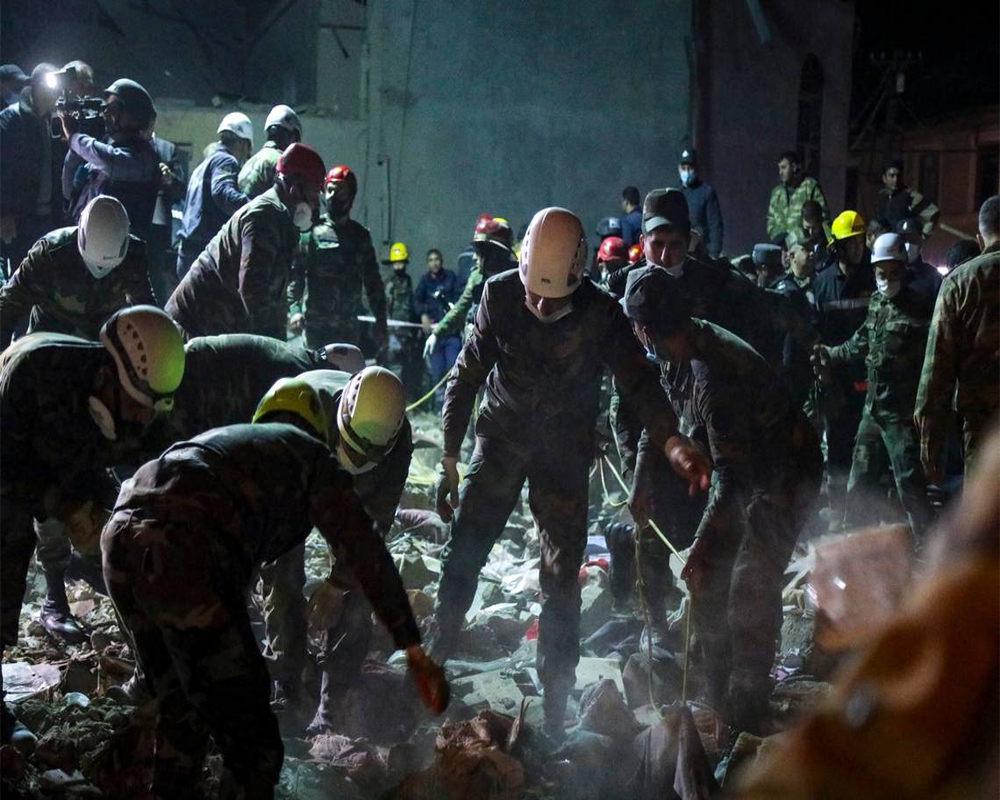 Armenia and Azerbaijan have announced a new attempt to establish a cease-fire in their conflict over Nagorno-Karabakh starting from midnight.

It comes a week after a Russia-brokered truce frayed immediately after it took force. The two sides trade blame for breaching that deal.

The new agreement was announced by the Armenian and Azerbaijani foreign ministers following phone calls between Russian Foreign Minister Sergey Lavrov and his counterparts. Lavrov strongly urged the countries to abide by the Moscow deal.

Nagorno-Karabakh lies within Azerbaijan but has been under the control of ethnic Armenian forces backed by Armenia since a war there ended in 1994. The latest fighting that began on Sept. 27 has involved heavy artillery, rockets and drones, killing hundreds in the largest escalation of hostilities between the South Caucasus neighbors in more than a quarter-century. (AP)