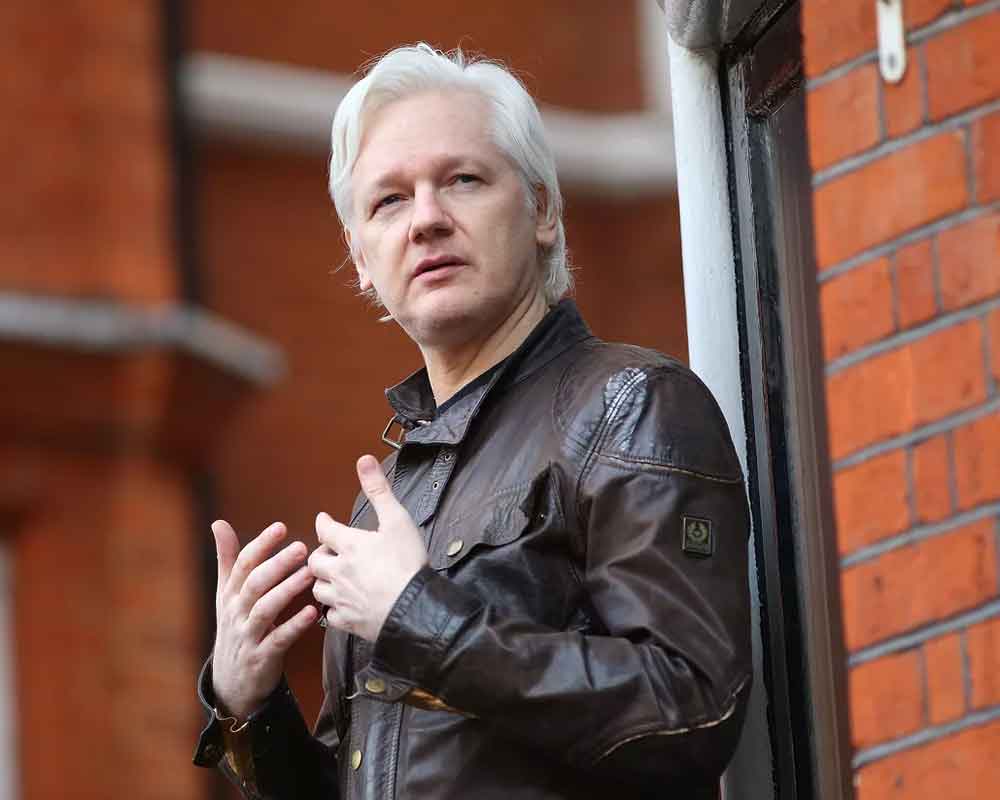 Judge Vanessa Baraitser, who will ultimately rule on the controversial case, ordered the legal teams for the 48-year-old Australian and the US government to reconvene for brief case management hearings in March and April.

The full extradition hearing is then set to resume for three weeks in mid-May, when witnesses will be called and cross-examined, with an eventual ruling expected by August at the latest.

The judge refused a request Thursday by Assange's lawyers to let him sit with his defence team, and not in the secure glass-walled dock area of the courtroom, when the hearing resumes.

The one-time hacker has repeatedly stood up and interrupted this week's proceedings to complain about being unable to hear the arguments or confer confidentially with his lawyers.

"I'm not able to guide them," Assange said Thursday, in his latest courtroom outburst -- which Baraitser has repeatedly advised him against making.

Arguing the current set-up could impinge on Assange's right to a fair hearing, defence lawyer Mark Summers invited the judge to "permit him confidential, discreet access to his lawyers" by letting him sit alongside them.

"Someone can be in custody in this room without being in that glass cabin," he said.

But Baraitser refused the application, arguing various "sensible, proportionate measures" -- such as Assange passing notes to his team and requesting regular breaks -- would ensure he could participate.

"It's quite apparent to me... That you've had no difficulty at all attracting the attention of your legal team," she said.

Assange faces charges under the US Espionage Act for the 2010 release of a trove of secret files detailing aspects of US military campaigns in Afghanistan and Iraq, as well as a single computer hacking charge.

He spent much of the past decade holed up in Ecuador's London embassy to avoid extradition to Sweden to face allegations of rape and sexual assault -- since dropped -- that he and his supporters argue were politically motivated.

His extradition hearing inside Woolwich Crown Court, next to the high-security Belmarsh prison where Assange is being held, began on Monday.

Making the US government case, lawyer James Lewis accused the WikiLeaks founder of risking the lives of intelligence sources by publishing the classified US government documents.

He also detailed the US claims that Assange helped US intelligence analyst Chelsea Manning to steal the documents before recklessly releasing them.

In response, lawyers for Assange argued the charges were "political", and that his extradition would violate international law and numerous treaties.

They also accused the United States of "boldly and blatantly" misstating facts about his conduct, calling some of their claims "lies, lies and more lies".

A ruling against Assange could see him jailed for 175 years if convicted on all 17 US Espionage Act charges and the hacking count.