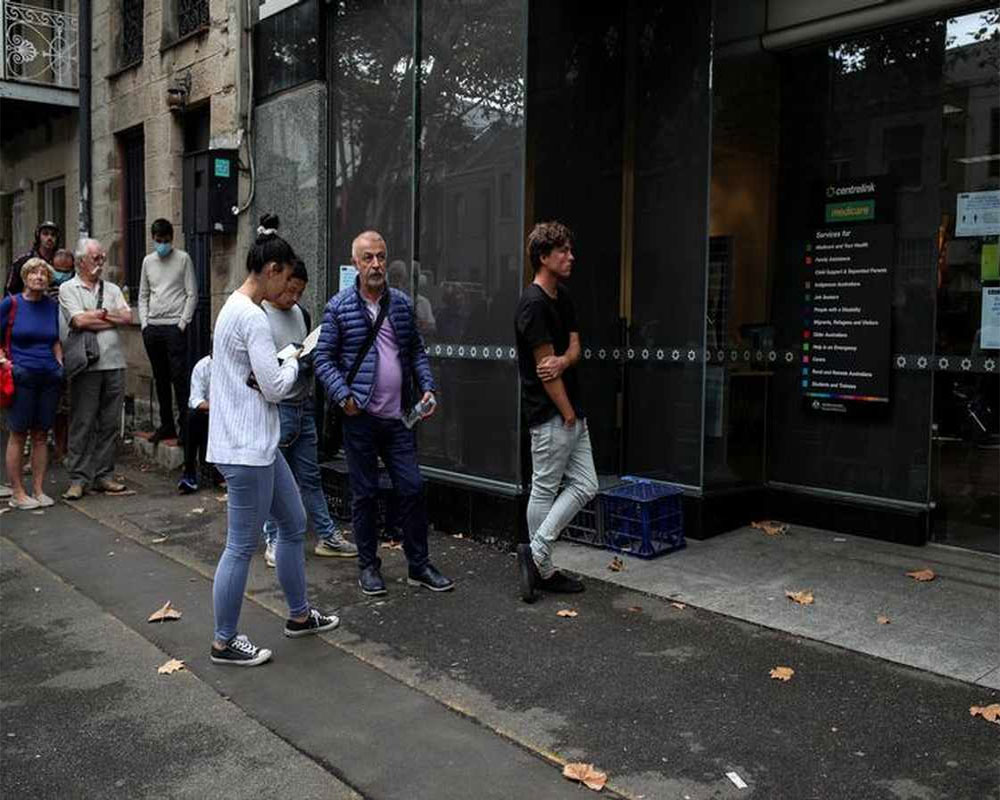 Australia on Saturday stepped up the enforcement of social distancing rules to limit the spread of coronavirus, as the death toll in the country from the pandemic rose to 14 with over 3,000 confirmed cases.

A 91-year-old woman on Friday became the 14th person in Australia to die after contracting the coronavirus.

According to media reports, the woman died in an aged-care facility in New South Wales (NSW) state where several residents and employees have tested positive for the virus.

"Words fail to express the deep sense of sadness and grief we are all feeling at this time, BaptistCare CEO, Ross Low said in a statement.

The country's total number of confirmed coronavirus cases rose to 3,378 on Saturday.

A majority of over 1,405 cases have been reported from New South Wales.

"This is about reducing the spread of the virus in Australia and saving lives. All travellers arriving in Australia will be required to undertake their mandatory 14 day self-isolation at designated facilities (for example, a hotel),'' Morrison said.

As of midnight on Saturday, all returning citizens from abroad will be put into compulsory quarantine at the government's expense.

In a press conference on Saturday, the premier of Victoria state said those flouting health directives will now be facing on the spot fines.

The on the spot fines can be slapped on those ignoring directives such as 14-day quarantine requirements, people engaging in mass gatherings or businesses opening unlawfully.

NSW Premier Gladys Berejikilian said that even though stricter lockdown of the state was on hold, it can be announcced if the number of cases rose rapidly.

Berejiklian warned that "young people, in particular, can't feel that they are immune from the disease.... There are still a proportion of the community who are not doing the right thing, and that is heartbreaking. All of us have to act as though we have the disease ourselves.

"So make sure you keep distance from people unless it is your immediate family that you are always in contact with,'' she appealed.

Police patrolled the Randwick area after the council closed all its beaches and ocean pools until further notice on Saturday with Coogee, Maroubra, Clovelly, Gordon's Bay, Little Bay Beach, Malabar Beach and the beaches at La Perouse shut following groups of people congregating.