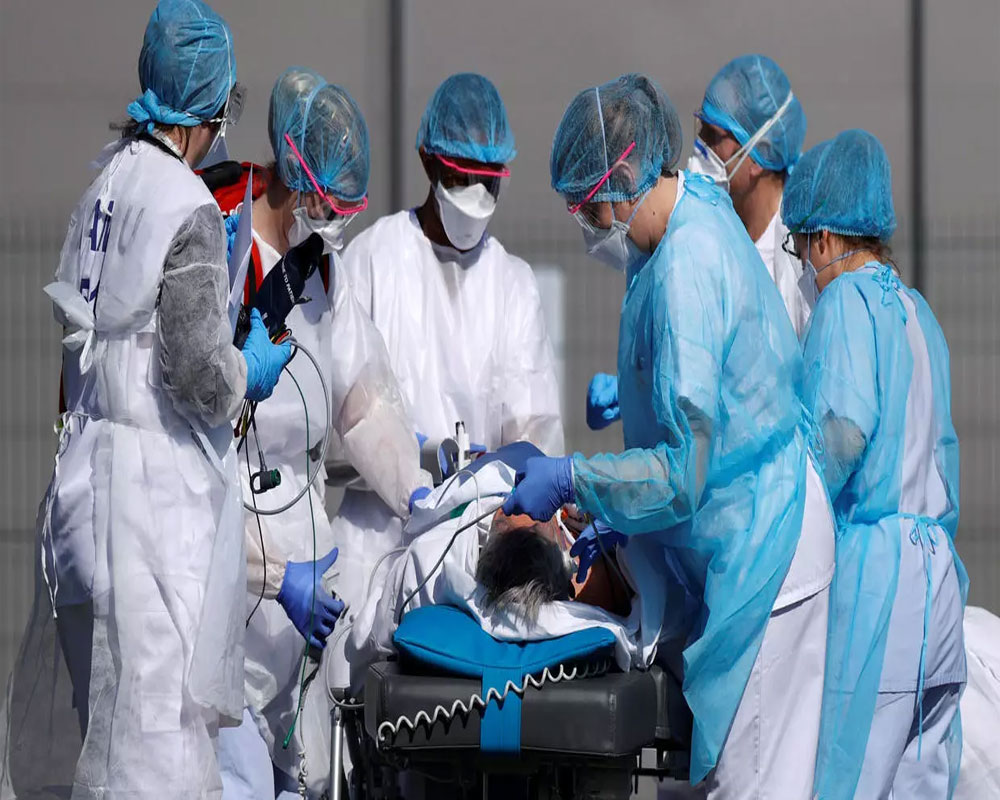 The Australian state of Victoria on Wednesday reported a record 21 virus deaths and 410 new cases from an outbreak in the city of Melbourne that has prompted a strict lockdown.

State Premier Daniel Andrews said 16 of the deaths were linked to aged-care facilities. The number of new cases in Victoria is down from the peak, giving authorities some hope the outbreak is waning.

The five-minute video, since deleted, showed the students walking through alleys, dodging police officers and dancing inside the restaurant, ABC said.

And the state of New South Wales on Wednesday reported 18 new cases, including two connected with a private school cluster in Sydney.