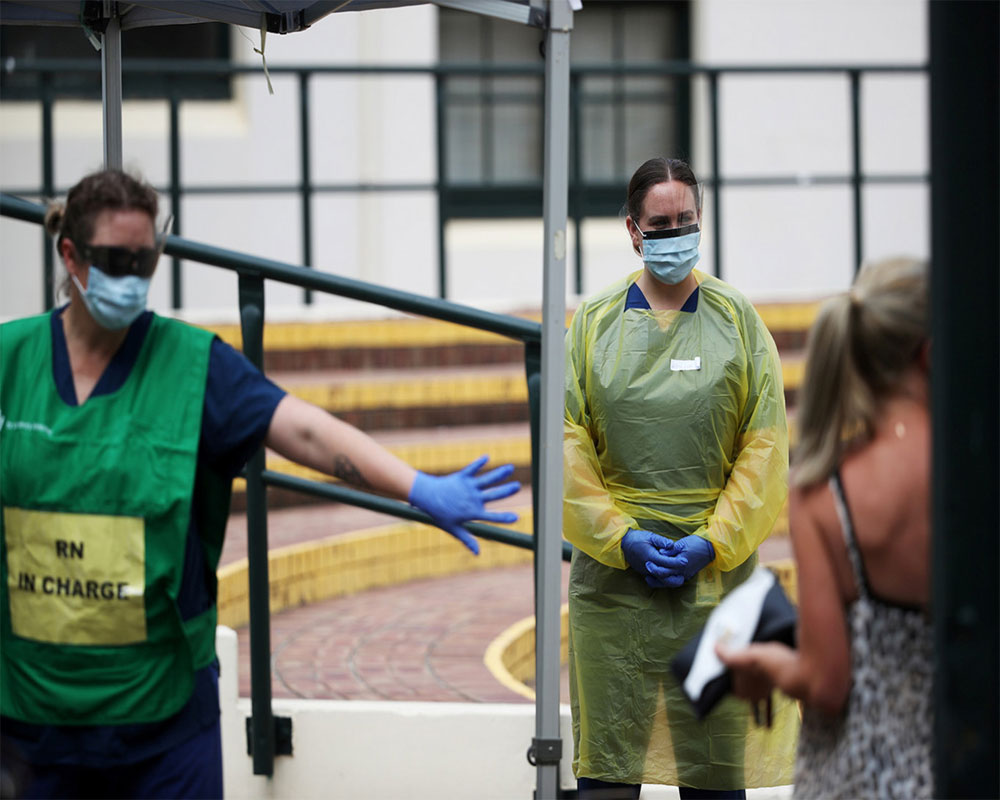 Australia has recorded its lowest increase in coronavirus cases in more than three weeks.

Health Minister Greg Hunt said Thursday there were 96 new cases, the first time there have been fewer than 100 new cases since March 17. The peak was on March 28, when 457 new cases were recorded. There have been a total of just over 6,000 cases and 51 deaths in Australia from the virus.