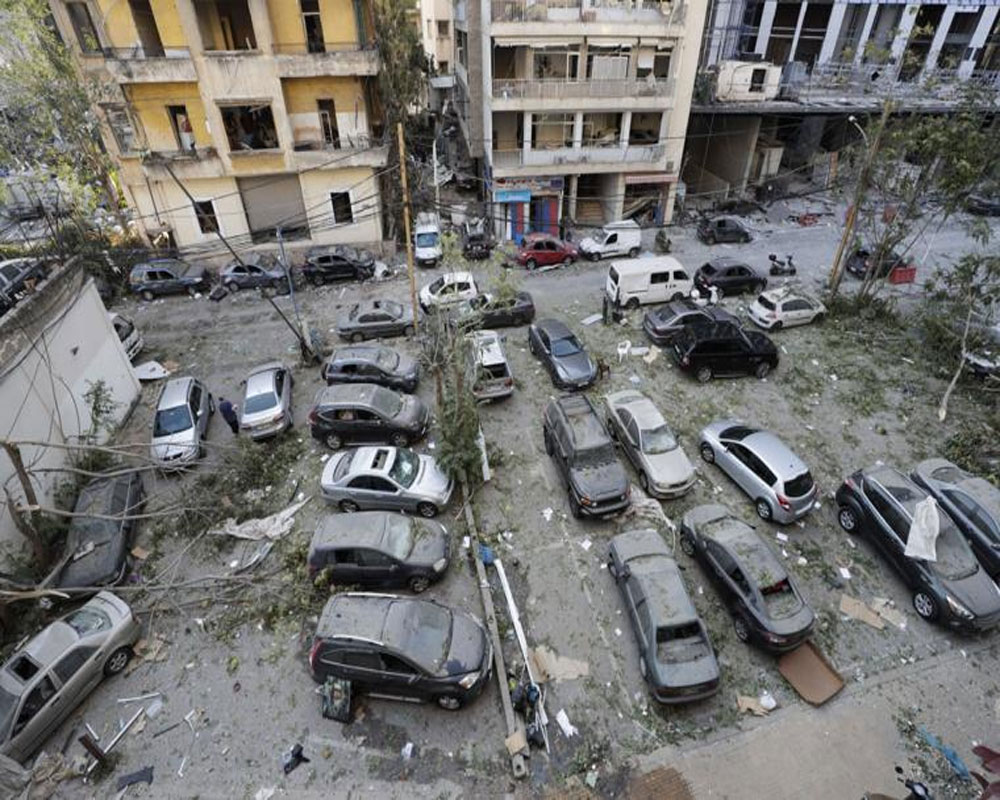 The Australian government has pledged an initial 2 million Australian dollars ( 1.4 million) to the relief effort in Lebanon following the deadly blast that ripped across the capital Beirut.

Prime Minister Scott Morrison told reporters Thursday that the aid will be provided to the World Food Program and to the Red Cross for food, medical care and essential items.

He says his country is considering another round of support.

Morrison says some Australian Embassy personnel were injured but they are safe and accounted for and we wish them a speedy recovery.

He also thanked the US Embassy officials in Beirut for their support.

Tuesday's blast killed 135 people and injured about 5,000 others.

Investigators focused on possible negligence in the storage of tons of a highly explosive fertilizer in a waterfront warehouse, while the government ordered the house arrest of several port officials.