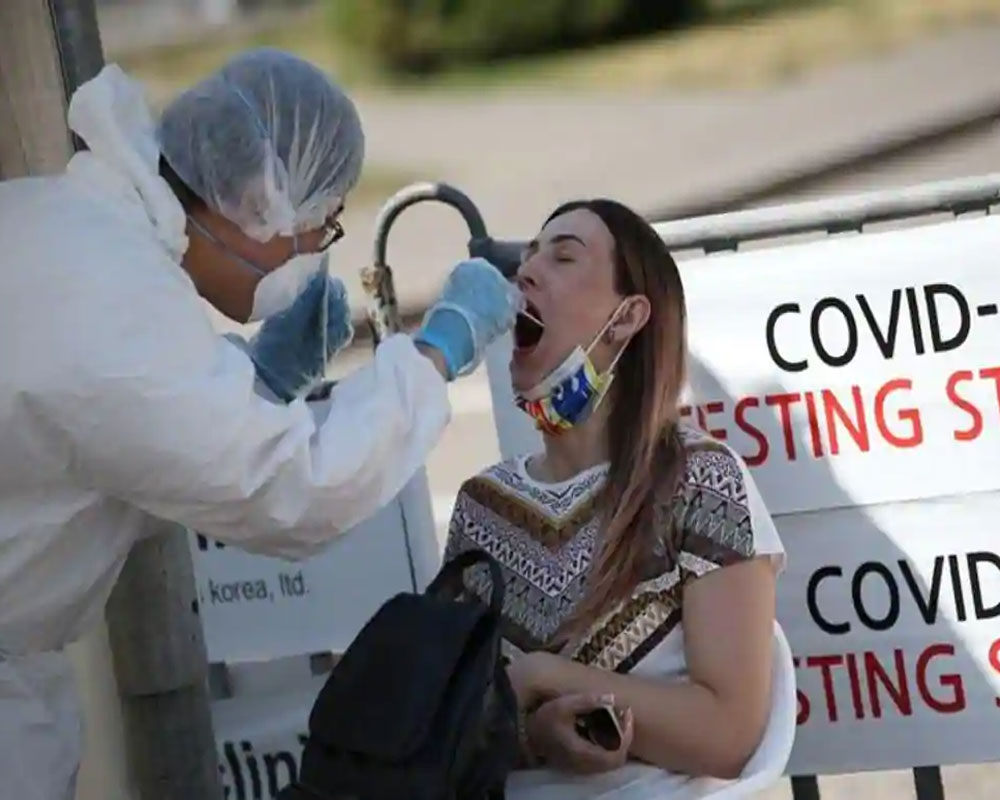 Australia reported 354 new coronavirus cases and 19 deaths on Tuesday, taking the number of COVID-19 cases in the country to 21,714 and the death toll to 331.

Presently, there are 8,669 active cases in the country. All the deaths reported in the last 24 hours were in Victoria state, including a woman in her 50s.

The other fatalities included a man in his 70s, six women and four men in their 80s and four women and three men in their 90s, Victoria Premier Daniel Andrew said in his daily COVID-19 update.

The premier said 34,000 virus tests were conducted in the last 24 hours, out of which 331 samples were detected virus positive.

Victoria has conducted over a million coronavirus tests. The point of transmission in 2,903 cases is unknown.

"That is an increase of about 100 since yesterday's report," Andrews said, referring to the 'unknown cases'.

"In other words we've got a 90 per cent reduction in movement," he said.

He said Victoria is only in its second week of stage 4 lockdown and that this approach would work if the people continued to show discipline.

"We will continue to see data that forms a trend and we'll continue to see numbers coming down. Exactly how long this takes and what the lowest number (dropping of transmission rate) is we can get to, only time will tell," he said.

In New South Wales, 22 new cases were reported, of which 16 were locally transmitted. One virus case was detected in Tasmania in this period.