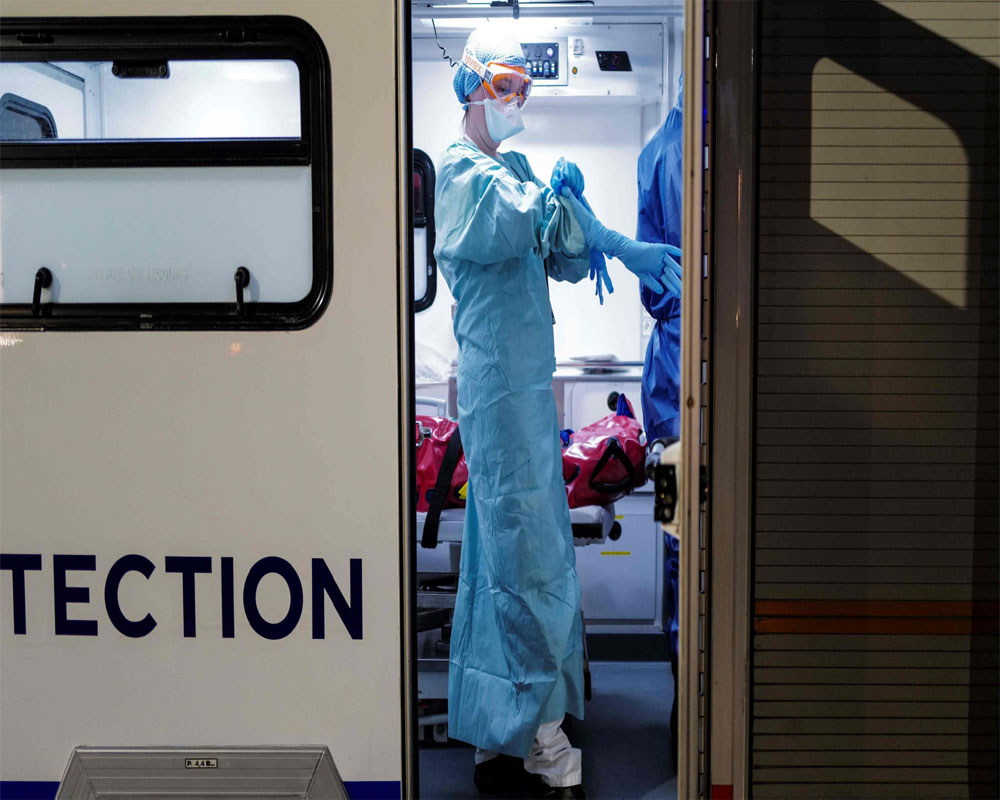 The premier of Australia's Victoria state says more than 2,700 active cases have no known source and remain the primary concern of health authorities.

Victoria on Sunday saw a welcome drop in its new COVID-19 cases with 394 but a record 17 deaths, including two people in their 50s. It took the hard-hit state's toll to 210 and the Australian total of deaths to 295.

The city of Melbourne has been under tough restrictions since a week ago, including an overnight curfew and mandatory wearing of masks, but won't see the results of their efforts for another one to two weeks.

Almost 270 Victorian residents have been fined over the past 24 hours for breaching the restrictions, including a man helping a friend to move a television 27 kilometres (17 miles) across the city.

Victoria Police issued 268 fines to individuals in the past 24 hours, including 77 for curfew breaches and 38 for failing to wear a mask when leaving home. (AP)