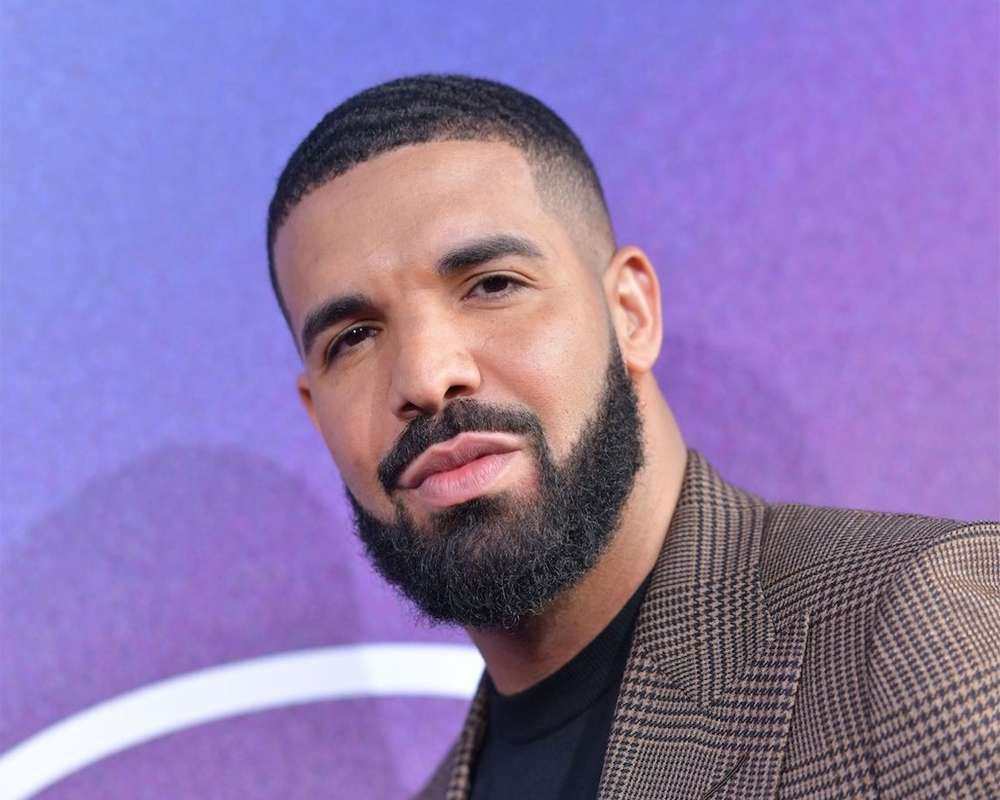 Barack Obama says Drake has his official "stamp of approval" whenever the rapper is ready to play the former president in a future project.

The Grammy winner, who started his career acting in the 2001 teen drama "Degrassi: The Next Generation" and went on to star in "Charlie Bartlett", a 2007 comedy drama, first expressed interest in playing Obama in 2010.

In a new interview with Complex, Obama said, "I will say this, Drake seems to be able to do anything he wants. I mean, that is a talented, talented brother. So if the time comes and he's ready..."

Apart from him, the former POTUS added, Drake also has his daughters' blessings to portray him on-screen.

"Drake has, more importantly, I think, my household's stamp of approval. I suspect Malia and Sasha would be just fine with it," Obama, who recently released his memoir "A Promised Land", said.

In the 2010 interview with Paper magazine, Drake had said he hopes someone makes a movie about Obama's life soon "because I could play him".

"I watch all the addresses. Anytime I see him on TV, I don't change the channel, I definitely pay attention and listen to the inflections of his voice. If you ask anyone who knows me, I'm pretty good at impressions," the "Signs" hitmaker had said.

Obama has been immortalised in television and film by Kingsley Ben-Adir on the 2020 miniseries drama "The Comey Rule", Devon Terrell in "Barry" and Parker Sawyers in "Southside With You", both films released in 2016. However, a full biopic of his political career has yet to be made.