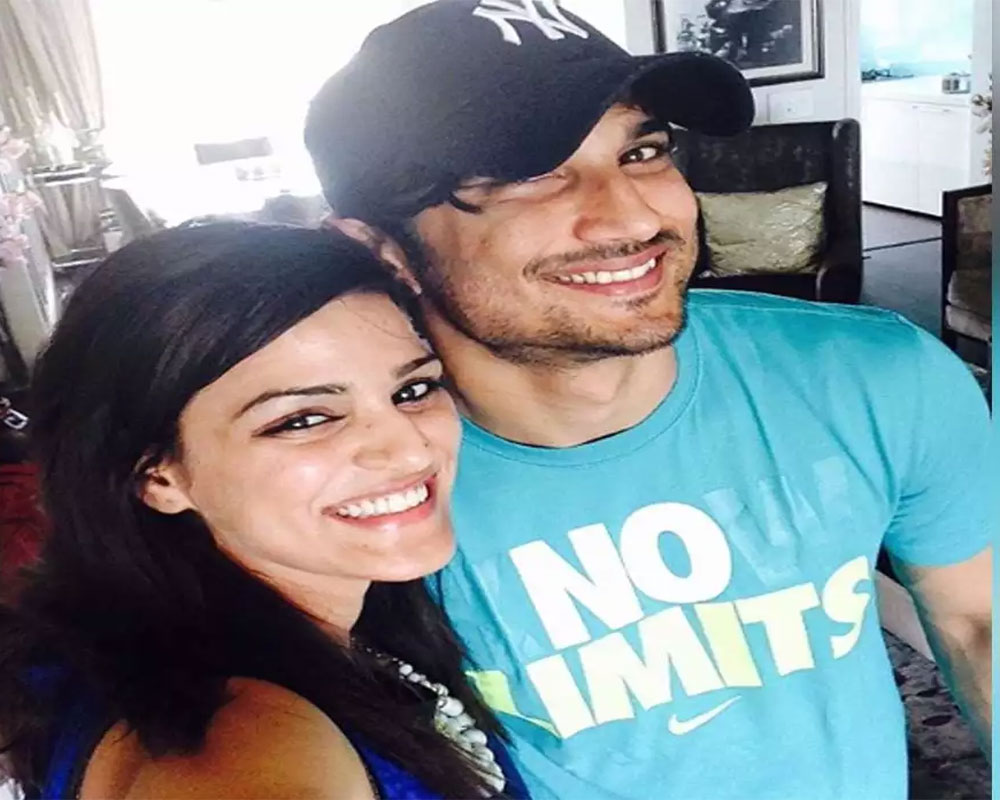 Actor Sushant Singh Rajput's sister Shweta Singh Kirti on Friday posted a cryptic quote on her social media platforms saying people should think about the consequences before messing up with someone.

Sushant was found dead at his Bandra residence on June 14.

The post featured an image of Lord Shiva and read, Someone said be careful who you mess with because you don't know who protects them in the spiritual world.

She captioned the picture with #justiceforsushant.

Shweta shared the post hours before the late actor's girlfriend, Rhea Chakraborty appeared in front of the Enforcement Directorate (ED) in connection with the money laundering case lodged by it.

Sushant's untimely demise was followed by a high-profile investigation by Mumbai Police during which many big names from Bollywood, including filmmakers Sanjay Leela Bhansali and Aditya Chopra, recorded their statements.

While the Mumbai Police had registered an Accidental Death Report (ADR) into the death of Sushant, the Patna police had last month registered a case on a complaint from the actor's father K K Singh against Rhea, her parents Indrajit Chakraborty and Sandhya Chakraborty, brother Showik Chakraborty, and common friends Samuel Miranda and Shruti Modi.

The Patna police had filed the FIR under the IPC sections related to criminal conspiracy, abetment to suicide, wrongful confinement, criminal breach of trust, theft and criminal intimidation which was forwarded to the Centre for a CBI probe on Thursday.

Rhea had initially refused to appear in front of the ED, citing her appeal pending before the Supreme Court.