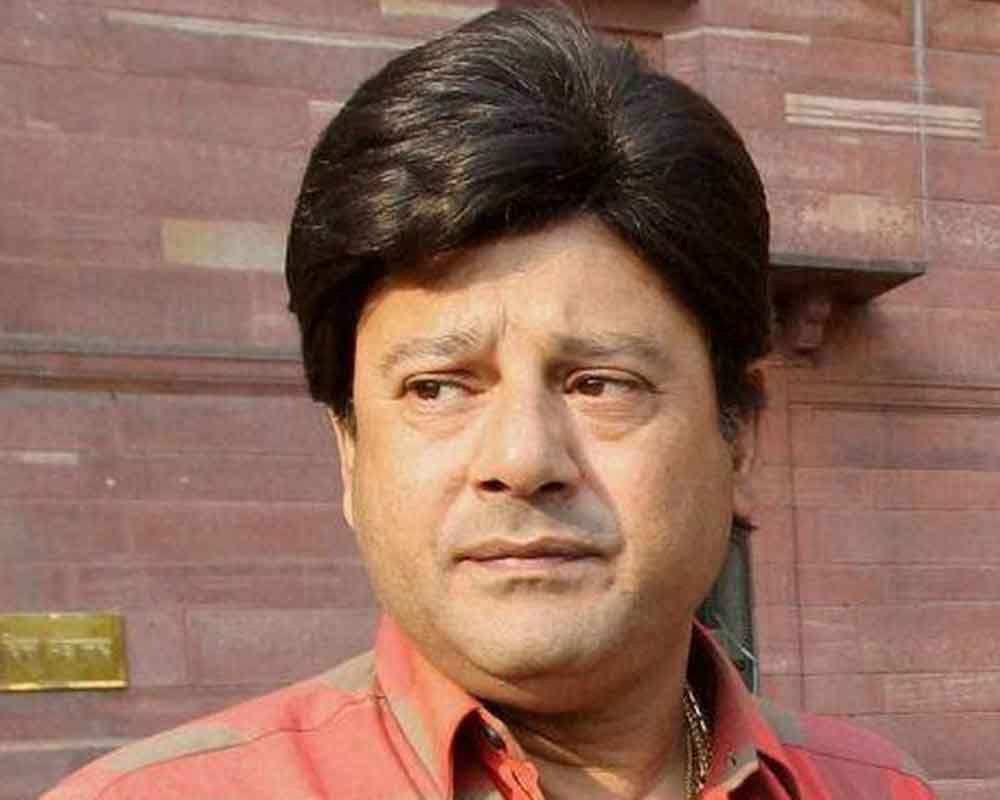 Paul, who had gone to Mumbai to visit his daughter, complained of chest pain at the Mumbai airport during his return to Kolkata and was rushed to a hospital in Juhu but died around 4 am, the source said.

He had been suffering from heart ailments and been to hospitals several times for treatment during the past two years.

Paul, a two-term MP from Krishnanagar and an MLA from Alipore, is survived by his daughter and wife.

He was born in Chandannagar in Hooghly district and graduated from Hooghly Mohsin College in bioscience.

Paul moved away from films and active politics after the CBI arrested him in the Rose Valley chit-fund scam in December 2016 and was given bail after 13 months.

"Saddened and shocked to hear about the demise of Tapas Paul. He was a superstar of Bengali cinema who was a member of the Trinamool family. Tapas served the people as a two-term MP and MLA. We will miss him dearly. My condolences to his wife Nandini, daughter Sohini and his many fans," Banerjee tweeted.

He made his Bollywood debut in Hiren Nag's "Abodh" (1984) opposite Madhuri Dixit Nene.

Some of his last appearances were in films such as "Khiladi" and "Aat ta Aater Bongaon Local".

"I am yet to come to terms with the news. He was like my younger brother. He was not keeping well for some time," Mallick said.

After the TMC was formed in 1998, Paul, inspired by Banerjee and her fight against the Left Front regime, had joined the political party in 2000.

He was elected as the MLA from Alipore Assembly seat in 2001.

During the 2008-09 period, when West Bengal was witnessing winds of change, Paul had played an instrumental role in helping the party penetrate the Bengali film industry, which till then was under the firm control of the Left Front-aligned actors and directors.

After Paul's arrest in the Rose Valley chit-fund scam, his family members had time and again alleged that the party did not bother to enquire about him.

Post his release from prison in 2018, Paul withdrew from active politics and communicated to the TMC his unwillingness to contest elections.