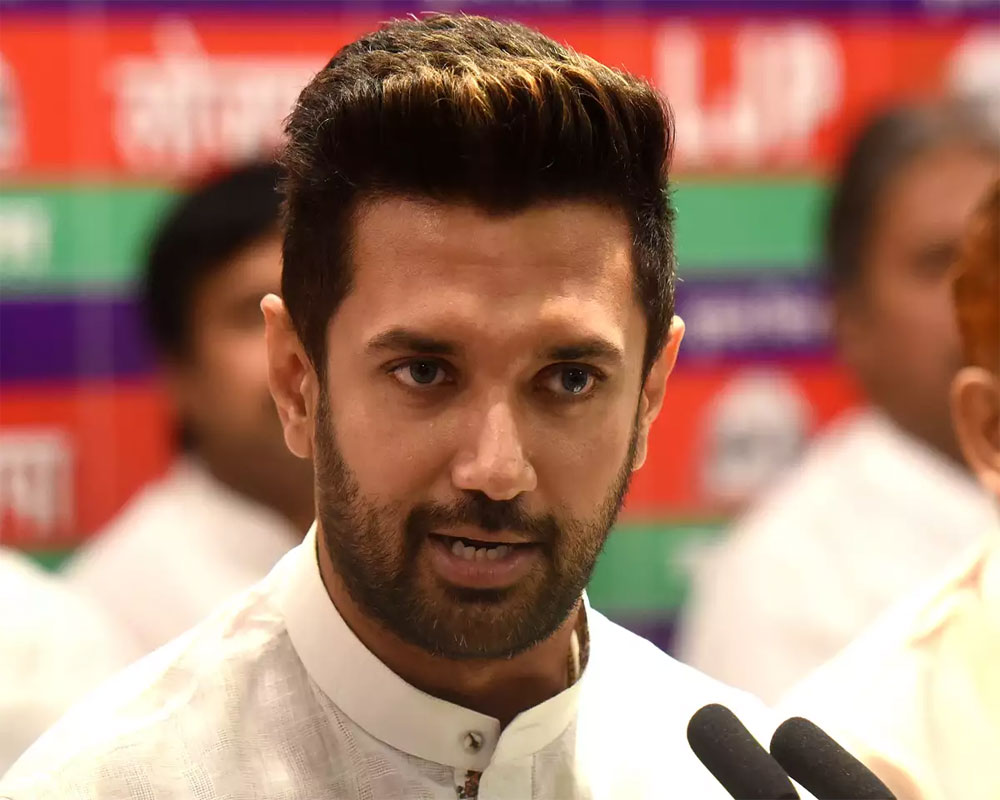 "Better late than never," said the Lok Janshakti Party on Tuesday in its reaction to the Bihar government's decision to recommend a CBI probe into the case of actor Sushant Singh Rajput's alleged suicide.

LJP president Chirag Paswan earlier in the day spoke to Bihar Chief Minister Nitish Kumar, reiterating his party's demand to hand over the case to the central agency. He also wrote another letter to Kumar over the issue.

The issue has turned into a turf war between Bihar police and Mumbai police, which has been probing the case after the actor was found hanging in his Mumbai home on June 14.

Mumbai police has questioned Bihar police's jurisdiction in the matter. Bihar police has accused its Mumbai counterpart of not cooperating with its officials.

Kumar said in a statement that the Bihar government has decided to recommend a CBI inquiry in the case after the actor's father made a request for it.