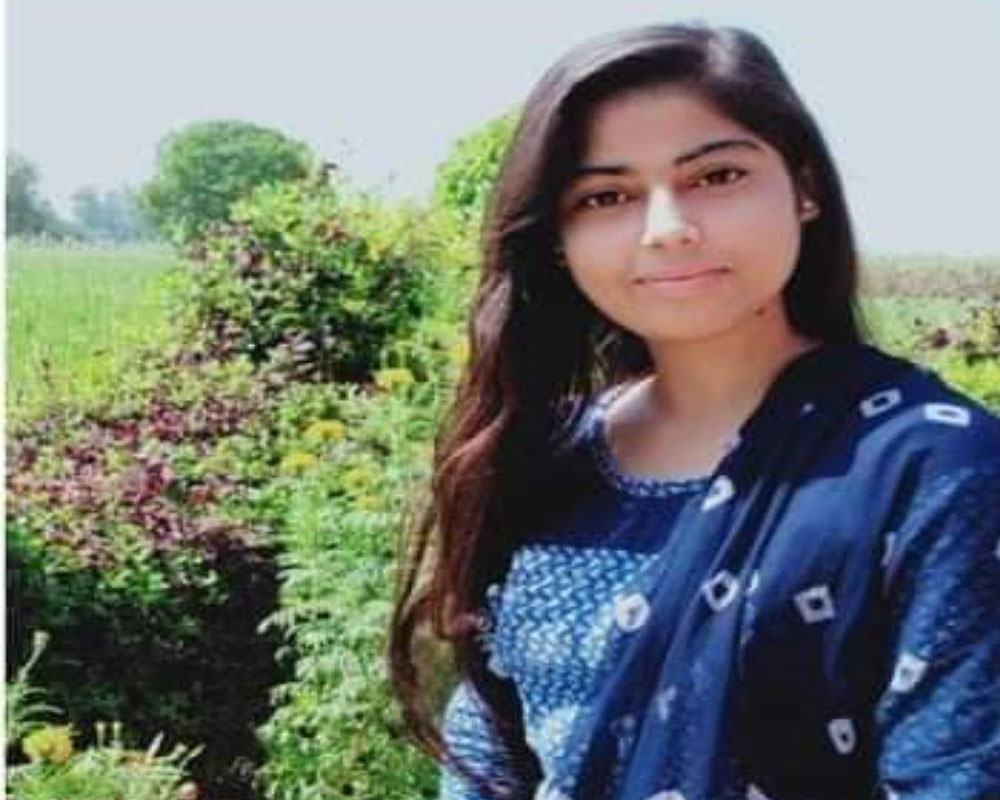 A video of the incident has gone viral and left Bollywood celebrities shocked and disturbed. As they posted their thoughts on social media, #justice4Nikita trended.

Kangana Ranaut tweeted: "Whole world is shocked at what happened in France, still these Jihadis have no shame or any fear of law and order a Hindu girl student shot outside her college in broad day light because she refused to convert to Islam. Immediate actions needed.
#weWantEncounterOfTaufeeq."

In a separate tweet, the actress wrote: "Nikita's bravery is no less than Rani LaxmiBai or Padmavati, jihadi murder was obsessed with her he kept asking her to come with her if she wanted to live she could have given in to his lust she chose to die instead, Devi Nikita rose for every Hindu woman's dignity and pride."

Reacting to the viral video of the crime on Twitter, Ranvir Shorey expressed: "Shocking. I hope his punishment is as swift and more painful."

"The brutal murder is on the video. Still if the murderers of #NikitaTomar survive for years under the pretext of a fair trial, our judiciary must introspect. I demand immediate justice, as a common Indian, my countdown has started," shared lyricist Manoj Muntashir.

Meera Chopra shared: "So it seems womem safety will always be a dream in india!"

"Faridabad: Accused Who Shot College Student Dead. why did the #HaryanaPolice act in a lackadaisical manner a girl lost her life because of it had they taken appropriate action this incident cud hv been taken cognigence of her life cud hv bn saved," tweeted Nagma.

The incident took place on Monday afternoon at around 4 pm when the deceased Nikita Tomar was returning from Aggarwal College after an exam. Two men tried to abduct the victim, and when she resisted, one of the accused pulled out a revolver and fired at her, the police said. The main accused Tausif and his aide Rehan have been arrested.

Meanwhile, the victim's family claimed she was attacked outside her college by a man who was infatuated with her and committed the act after she refused his proposals repeatedly. The other accused is his associate, they said.