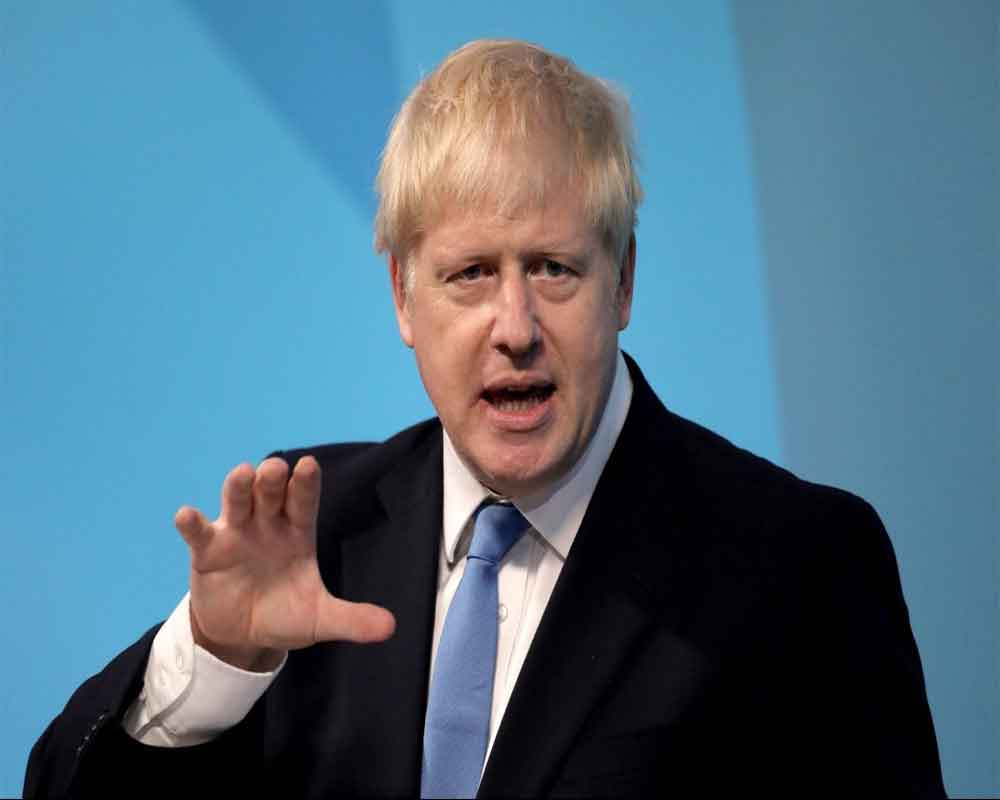 British Prime Minister Boris Johnson's Brexit plans hit a hurdle Monday when Parliament's upper chamber told the government to give European Union citizens living in the UK physical proof of their right to remain after the country leaves the bloc.

The House of Lords voted by 270-229 to amend the government bill that paves the way for Britain's departure from the EU on Jan 31 — the first of three votes that went against the government.

The amendment says EU citizens living in Britain should be given a document confirming their right of residence.

At present EU nationals can register online to confirm their “settled status,” but receive no physical proof.

Liberal Democrat peer Jonny Oates said the lack of a hard document could leave EU residents "severely disadvantaged" in dealings with landlords and other officials.

The House of Lords is debating the government's Withdrawal Agreement Bill, which sets the terms of Britain's departure from the 28-nation EU. It must be passed by both houses of Parliament before Jan 31 if the UK is to leave the EU on schedule and become the first nation ever to quit the bloc.

As well as the vote on EU citizens'rights, the Lords voted for two amendments intended to restrict government powers to ignore European court judgments after Brexit without consulting UK courts first.

Monday's defeats won't stop the bill becoming law, because the House of Commons has already approved it, and the elected lower chamber can overturn decisions by the Lords.

But it means it must return to the Commons later this week rather than automatically becoming law once it's passed by the Lords on Tuesday.

Britain voted narrowly to leave the EU in a 2016 referendum, but as the years went on UK lawmakers repeatedly defeated attempts by both Johnson and predecessor Theresa May to secure backing for their Brexit blueprints.

That changed when Johnson's Conservatives won a strong majority in a parliamentary election last month, giving the government the ability to override the objections of opposition parties.

The European Parliament also must approve the Brexit divorce deal with Britain before Jan 31. A vote is expected next week.

Despite Johnson's repeated promise to “get Brexit done” on Jan 31, the departure will only mark the start of the first stage of the country's EU exit.

Britain and the EU will then launch into negotiations on their future ties, racing to strike new relationships for trade, security and a host of other areas by the end of 2020.