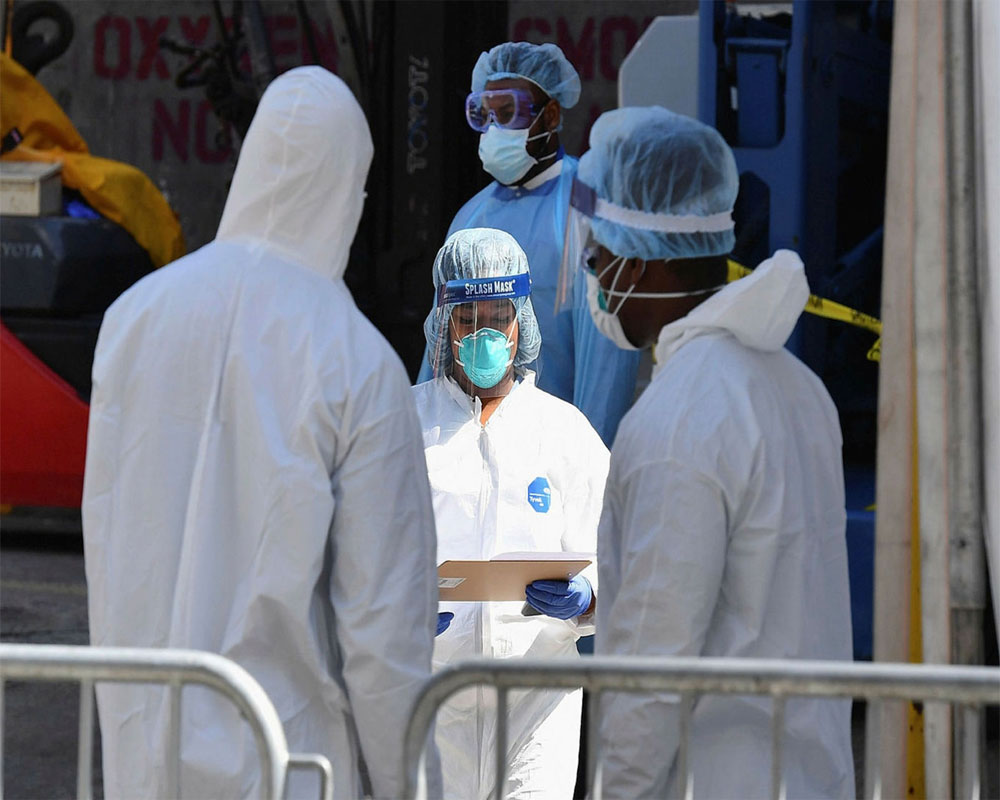 Brazil reported more than 3,30,000 confirmed cases of the novel coronavirus as of Friday, surpassing Russia to become the nation with the second-highest number of infections, behind only the US, according to a tally kept by Johns Hopkins University.

The Latin American also has recorded more than 21,000 deaths, though experts believe the true numbers are higher.

Brazil reported 1,001 deaths over the previous 24 hours, bringing its total death toll to more than 21,000. It is the hardest hit nation in Latin America.

The news came as states and cities across Brazil debate whether to loosen restrictive measures introduced to limit the spread of the virus, or implement stricter lockdowns.

While the mayor of Rio de Janeiro said he wants to gradually reopen non-essential shops in the next few days, newspaper Folha de S. Paulo reported Friday that Sao Paulo was reevaluating its previously announced plans to reopen commerce and instead may enter lockdown.

A surging coronavirus is ravaging parts of Latin America, setting records for cases and deaths Friday in some countries in the world's most unequal region even as the pandemic's march slows in much of Europe, Asia and the United States.

Latin America's two largest nations - Mexico and Brazil - reported record numbers of infections and deaths almost daily this week, fuelling criticism of their presidents, who have slow-walked shutdowns in an attempt to limit economic damage.