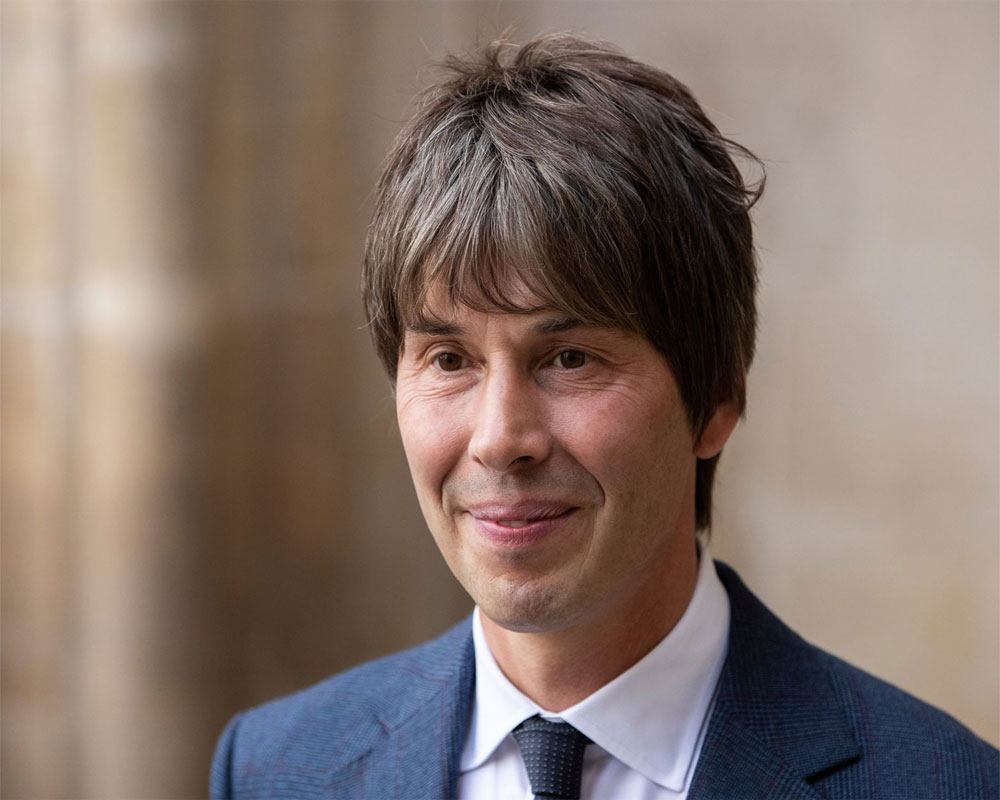 Scottish actor Brian Cox has revealed that he had contracted COVID-19 in December, months before the virus was officially declared a pandemic.

The 73-year-old actor made the revelation during his appearance on "The Late Late Show with James Corden".

Cox said he was made aware that he had the respiratory virus as part of a routine visit to Fairview Hospital in Great Barrington, Massachusetts.

"I'm a diabetic, and I went from my usual bloods that I usually have between months. I went there, and they took my bloods, and they took the COVID test. Then my doctor called me and said, 'Oh, congratulations. You've had it'," he said.

The actor added that he "never felt anything" and therefore, the news came as a shock to him.

"I remember I directed a play with my wife in London in December. And I remember coming here, and for about four days, I had these sneezing attacks. Just sneezing," Cox said.

The actor further revealed that he had also experienced some tiredness, which, at the time, he attributed to simple jet lag.

"The doctor told me that three of her patients had also these (sneezing) attacks and that is an unknown symptom of COVID-19," Cox added.

Brian is among a host of celebrities who have revealed their COVID-19 experience, including Tom Hanks and his wife Rita Wilson, Idris Elba, Antonio Banderas, David Bryan, Pink, Lena Dunham and Alyssa Milano.