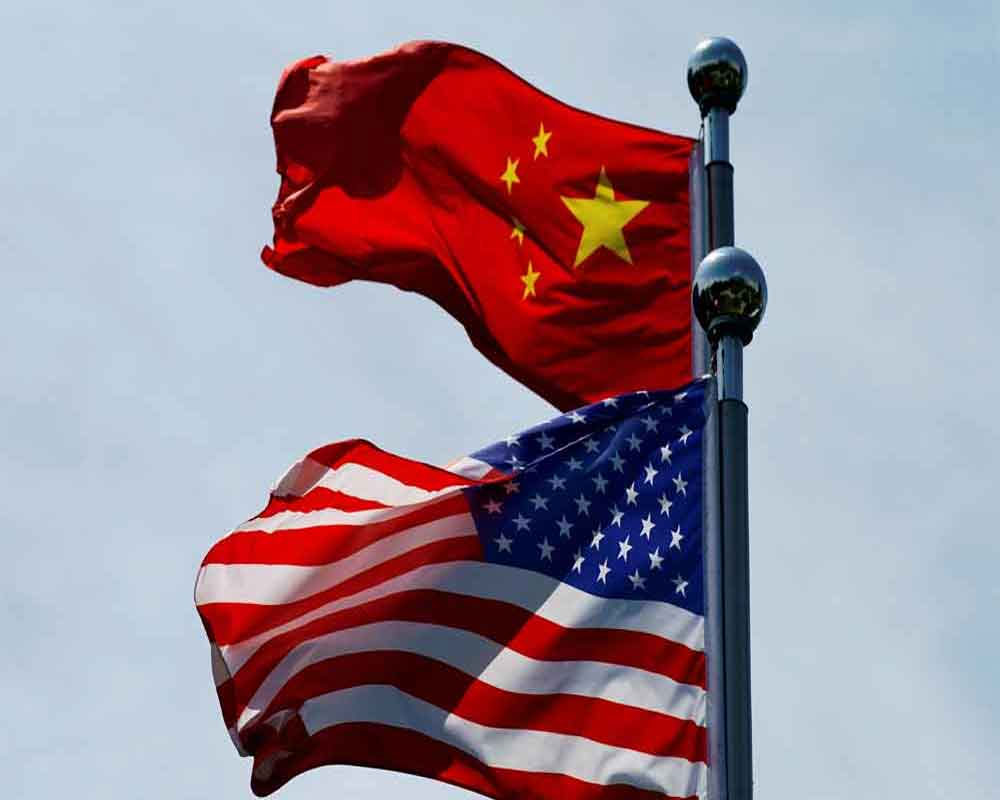 A senior Chinese arms control official called US pressure to join nuclear arms talks with Russia an American ploy to avoid signing a new deal, and said China would gladly participate if the US would agree to parity among all three nations.

I can assure you that if the U.S. says that they are ready to come down to the Chinese level, China will be happy to participate the next day," Fu Cong, the director general of the Foreign Ministry's arms control department, said Wednesday.

But actually, we know that that's not going to happen." Fu spoke to journalists in Beijing after the U.S. pointedly noted the Chinese absence at talks with Russia in Vienna two weeks ago on replacing the 2010 New START arms control treaty.

The pact, which expires in February, is between the U.S. and Russia, long the world's major nuclear powers. The Trump administration wants China, as a rising military power, to join.

Fu called joining the talks unrealistic because China has a much smaller nuclear arsenal than the other two. By inviting China to join, the U.S. is creating a pretext to walk away from the talks without replacing the treaty, he said.

The real purpose is to get rid of all the restrictions and have a free hand in seeking military superiority over any adversary, real or imagined," he said of U.S. intentions.

US negotiator Marshall Billingslea told reporters after the recent talks in Vienna that any new agreement must subject China to restrictions. He expressed hopes that others in the international community would pressure China to join the talks in the future.

Fu said the U.S. and Russia should agree to reduce their arsenals first, and then China and others can join nuclear arms reduction efforts. (AP)