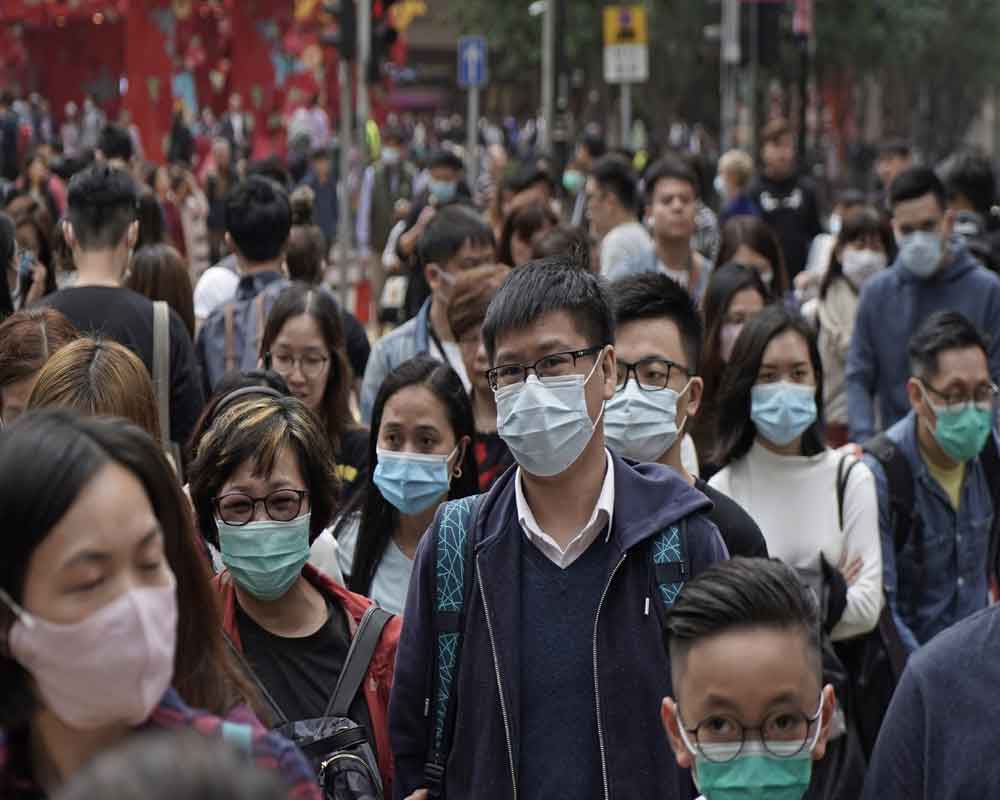 China has deployed its military medics to help to contain the coronavirus outbreak, which claimed 26 lives so far and led to the isolation of millions of people in the country, state media reported on Friday.

As many as 40 military medical officers have already started work in the intensive care unit (ICU) of the Wuhan Pulmonary Hospital.

The decision to deploy military doctors also comes in the backdrop of a growing apprehension among doctors and medical staff over the threat posed by the virus to their lives as during the SARS (Severe Acute Respiratory Syndrome) crisis in 2003, medical staff suffered major casualties.

The death toll in China's deadly coronavirus has climbed to 26 with confirmed cases rising sharply to 881 in the country.

With the virus spreading fast in the country and the world, China has locked down 13 cities, including Wuhan, suspending all public transport in an unprecedented move to contain the coronavirus, dampening the celebrations of the Lunar New Year.

Chinese and American researchers are working together to develop a vaccine against the deadly new strain of coronavirus, the Hong Kong-based South China Morning Post reported.

The collaboration is taking place amid a growing international debate about whether it came from snakes or bats.

At present, there is no cure for the virus which has pneumonia-like symptoms and is contagious among humans.

Experts from the Baylor College of Medicine in Houston, the University of Texas, the non-profit New York Blood Centre and Fudan University in Shanghai are collaborating on the project, Peter Hotez, dean of Baylor College's National School of Tropical Medicine told state news agency Xinhua.

"(Vaccine) development is not a fast process, and it's not clear whether we would have a vaccine ready to use before this current epidemic ends," Hotez said.

Officials have told hospitals to quarantine any suspected patients and their close contacts.

The World Health Organisation (WHO) on Thursday stopped short of declaring the virus a global public health emergency, despite China's climbing death toll.