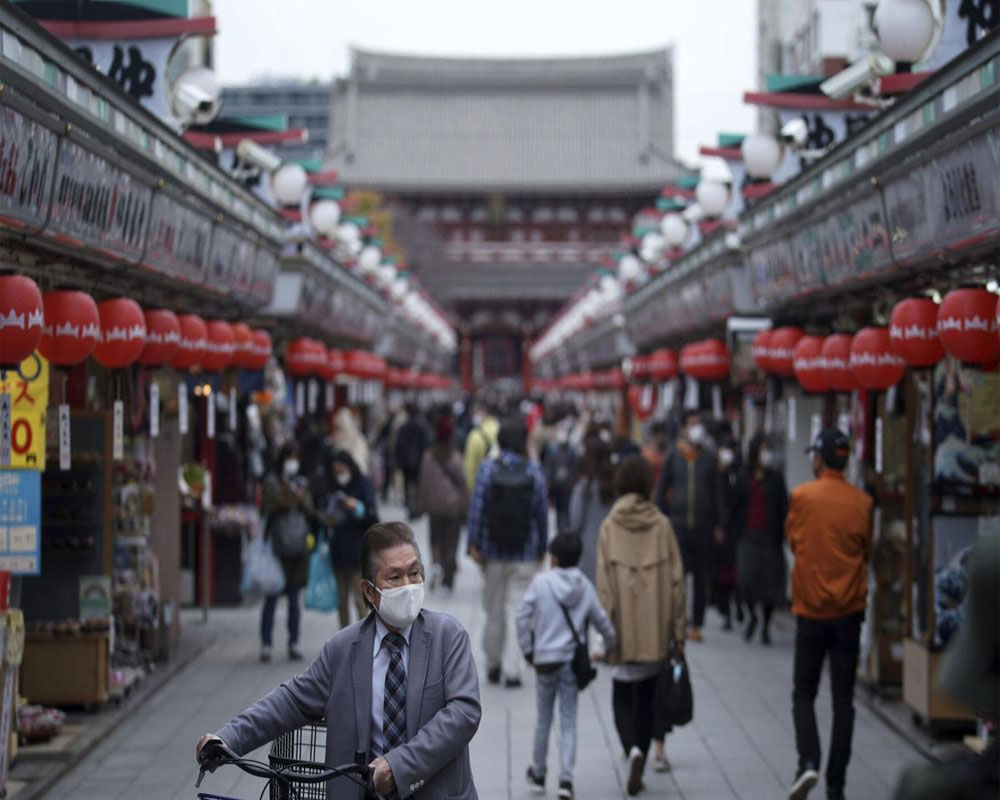 China on Tuesday reported two new coronavirus cases in the cities of Shanghai and Tianjin as it seeks to prevent small outbreaks from becoming larger ones.

The National Health Commission said that there were two new locally spread cases in the previous 24-hour period, one in each city. It also reported 20 cases among people who had arrived from overseas.

In Shanghai, the mass testing of 17,719 workers at the city's Pudong aiport found one infection, a Fedex employee. Everyone else tested negative.

Three UPS workers at the airport have also tested positive in recent days, along with the wife of one of them. In all, Shanghai has reported eight non-imported cases since Friday.

In Tianjin, where 2.3 million people had been tested as of Monday, the city reported one case in a person who developed symptoms after testing positive earlier. China does not include people without symptoms in its confirmed case count.

To date, the health commission has recorded 86,464 confirmed cases and 4,634 deaths.