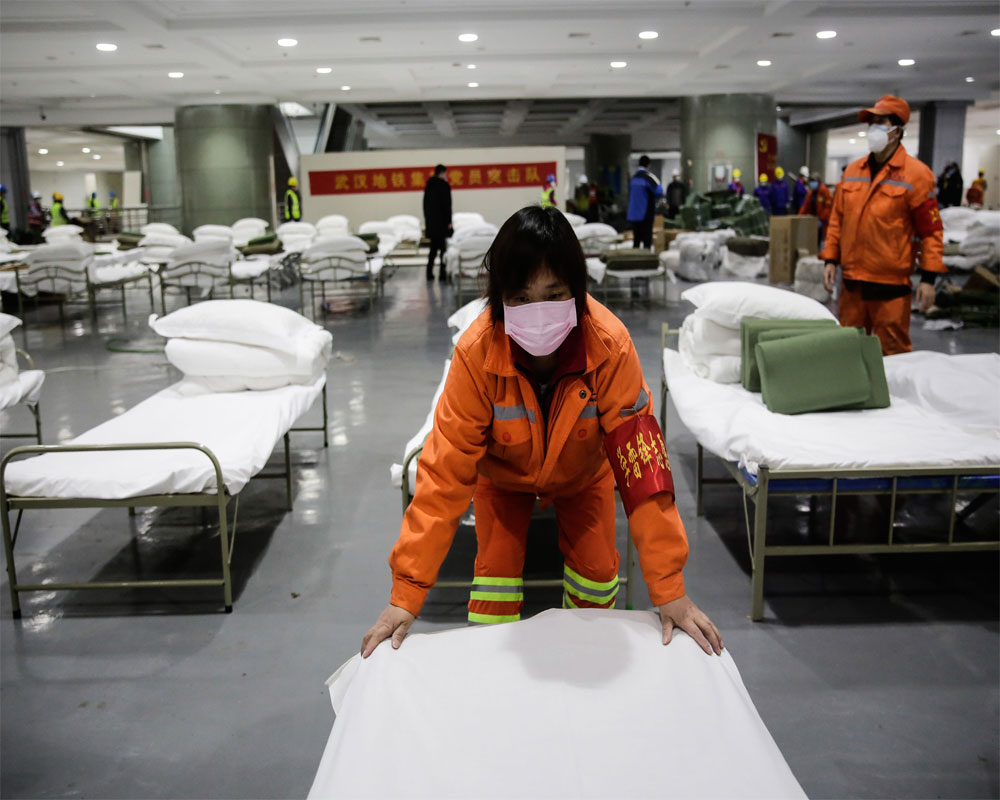 According to the China's National Health Commission (NHC), a total of 16 imported cases were reported on Sunday. Eleven were reported in Sichuan Province, three in Inner Mongolia Autonomous Region, and two in Guangdong Province.

Also on Sunday, 16 new asymptomatic cases were reported in the country taking the total number of people under medical observation to 397, the NHC said.

Asymptomatic cases refer to people who are tested COVID-19 positive but develop no symptoms such as fever, cough or sore throat. However, they pose a risk of spreading the disease to others.

Wuhan has not reported any asymptomatic case but 320 are still under quarantine, local health commission said.

The death toll of coronavirus in China remained at 4,634, the NHC said.

As of Sunday, the overall confirmed cases on the mainland had reached 83,017, including 76 patients who were still being treated, and 78,307 people who had been discharged after recovery.