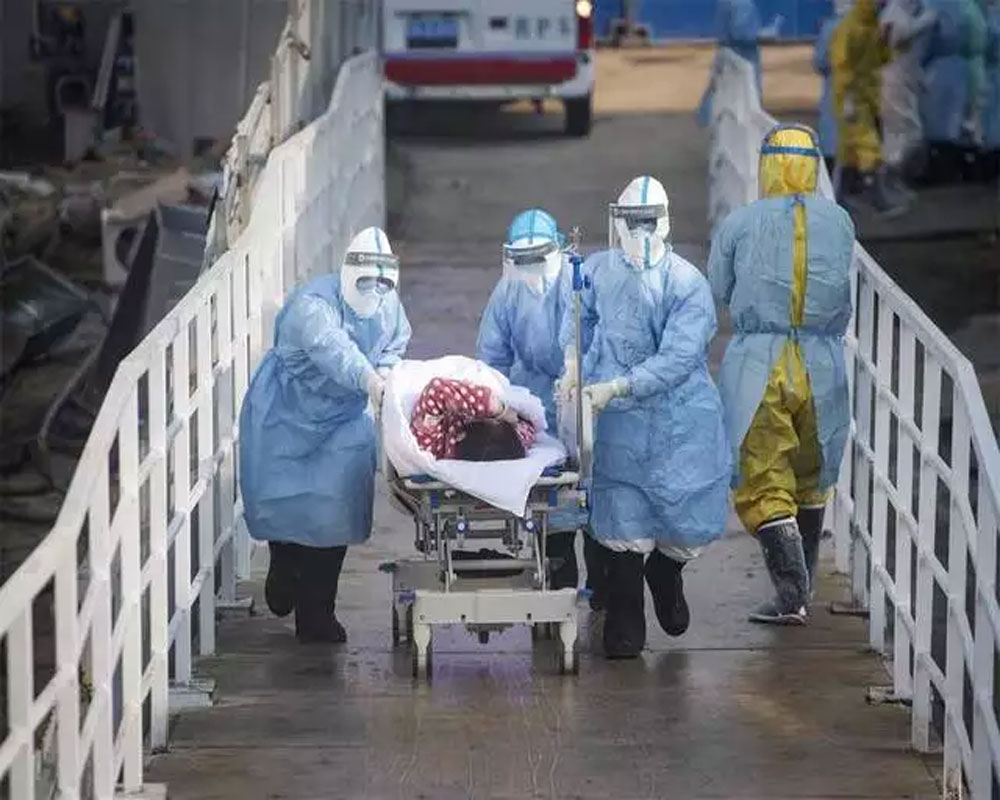 China has reported five new coronavirus cases, including three imported ones, taking the total number of COVID-19 infections in the country to 83,030, the health authority said on Saturday.

According to China's National Health Commission (NHC), three imported cases were reported in Guangdong Province on Friday, while two asymptomatic cases were registered.

Asymptomatic cases also known as silent spreaders, pose a problem as the patients are tested COVID-19 positive but develop no symptoms such as fever, cough or sore throat. However, they pose a risk of spreading the disease to others.

As of Friday, the overall confirmed cases on the mainland reached 83,030, including 67 patients who were still being treated, and 78,329 people who had been discharged after recovery.

Altogether 4,634 people have died of the disease, it said.