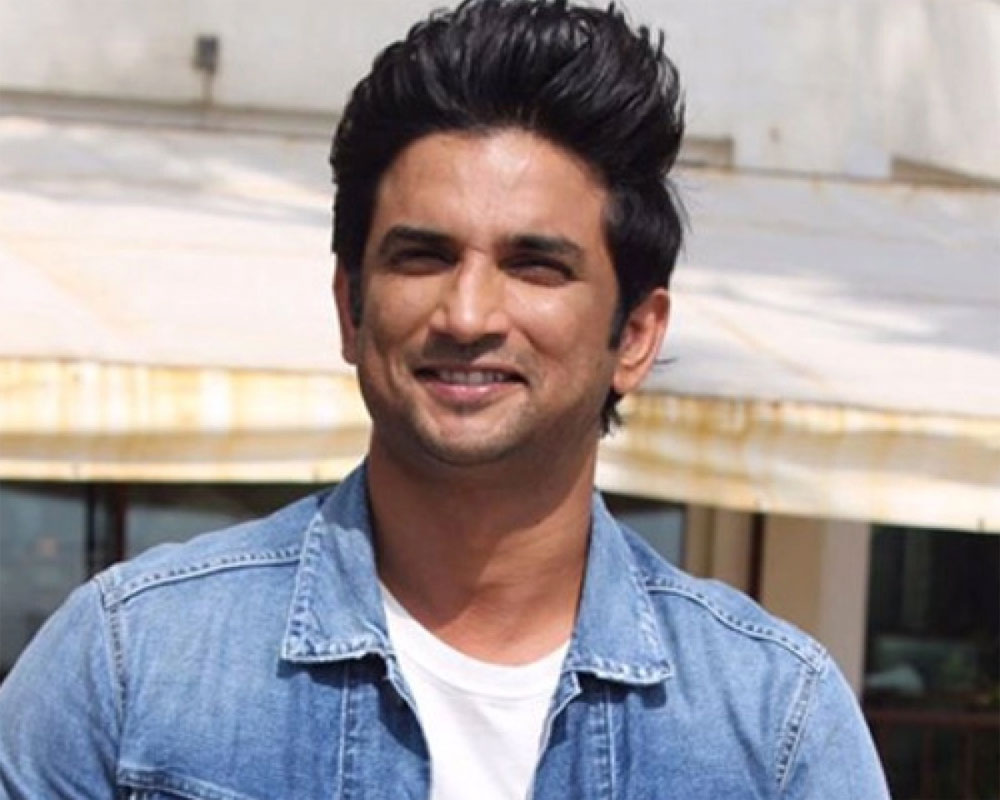 Investigators will subject the cloth allegedly used by actor Sushant Singh Rajput to hang himself to "tensile strength" analysis to determine whether it can bear the weight similar to that of the filmstar, as part of probe into his death, an official said on Friday.

Rajput (34) was found hanging at his suburban Bandra residence on June 14.

According to the investigators, the actor ended his life by hanging himself from the ceiling using a green coloured night gown made of cotton.

No suicide note was found from the spot, the police had said then.

Besides viscera from the actors body, the police also sent the gown for chemical and forensic analysis at the Forensic Science Laboratory (FSL) in suburban Kalina, he said.

It will take at least three more days to get final forensic report, the official said.

To ascertain the exact cause of death, forensic experts will check pattern of ligature marks around the actors neck and also determine the strength of the gown with the help of "tensile strength" analysis, he said.

The tensile strength test will technically establish whether the cloth can bear around 80kg, the weight of the actor, he said.

The test will help determine if there was any foul play, the official said.

Tensile strength is maximum load that a material can support without fracture when being stretched.

Viscera analysis will help in checking whether there were any traces of chemical, poisonous or narcotics substance in his body, the official said.

"Usually, it takes eight to ten working days to get s report from the FSL in regular cases. But since this case is sensitive, experts are taking more precautions to avoid any kind of error in their analysis," the official said.

The forensic report of the actors mobile phone is also awaited, he said.

Recently, the police received the final post-mortem report of the actor from Cooper Hospital, which mentioned the cause of the death as asphyxia due to hanging".