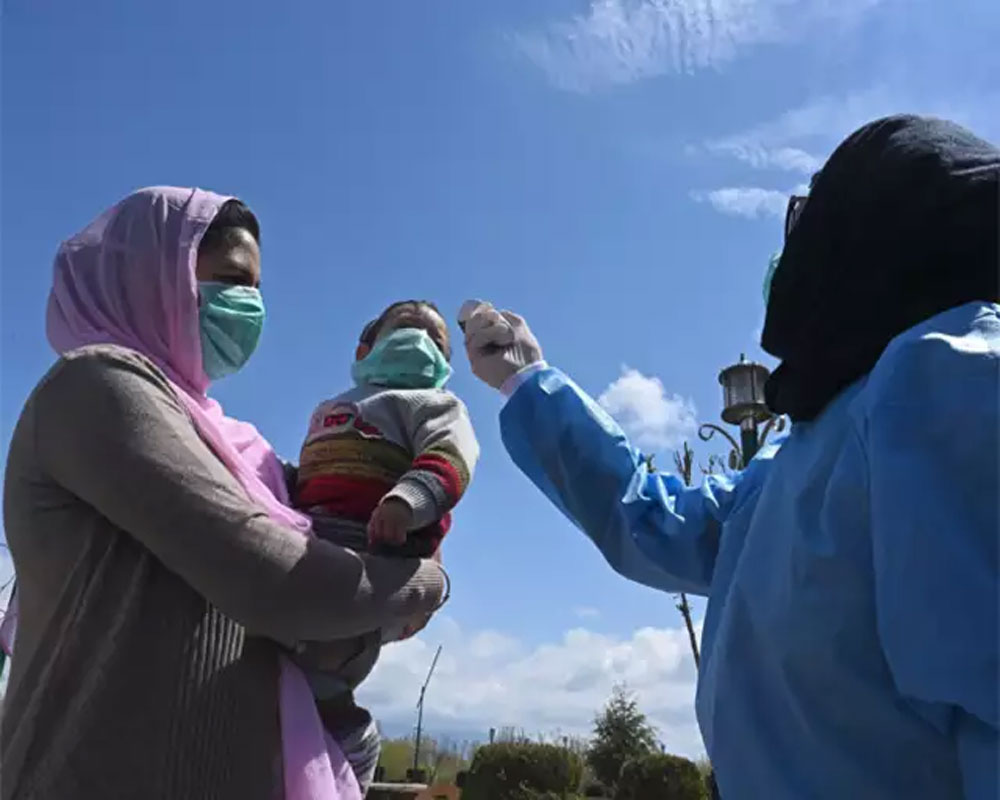 The coronavirus death toll in Pakistan crossed the 5,000-mark on Friday with 75 new fatalities, the health ministry said.

According to the Ministry of National Health Services, another 2,751 new cases were reported in the last 24 hours, taking the national tally to 243,599.

The ministry data showed that Sindh became the first province of the country where the number of coronavirus patients crossed the 100,000-mark.

The ministry reported that 5,058 patients have died while 149,092 recovered while another 2,375 were in critical condition.

Minister for Planning Asad Umar has said that people adopted standard operating procedures and precautionary measures due to which the number of coronavirus cases have decreased to great extent.

Radio Pakistan reported that Umar told a private news channel that the government has taken solid steps and also instructed the masses to strictly follow Standard Of Procedures (SOPs) to contain the spread of the COVID-19.

The minister said all the stakeholders were effectively working and devising strategies to combat the pandemic.

He hoped that people would follow the SOPs set by the government in connection with Eid-ul-Azha, which is in August 12, to contain the spread of outbreak.