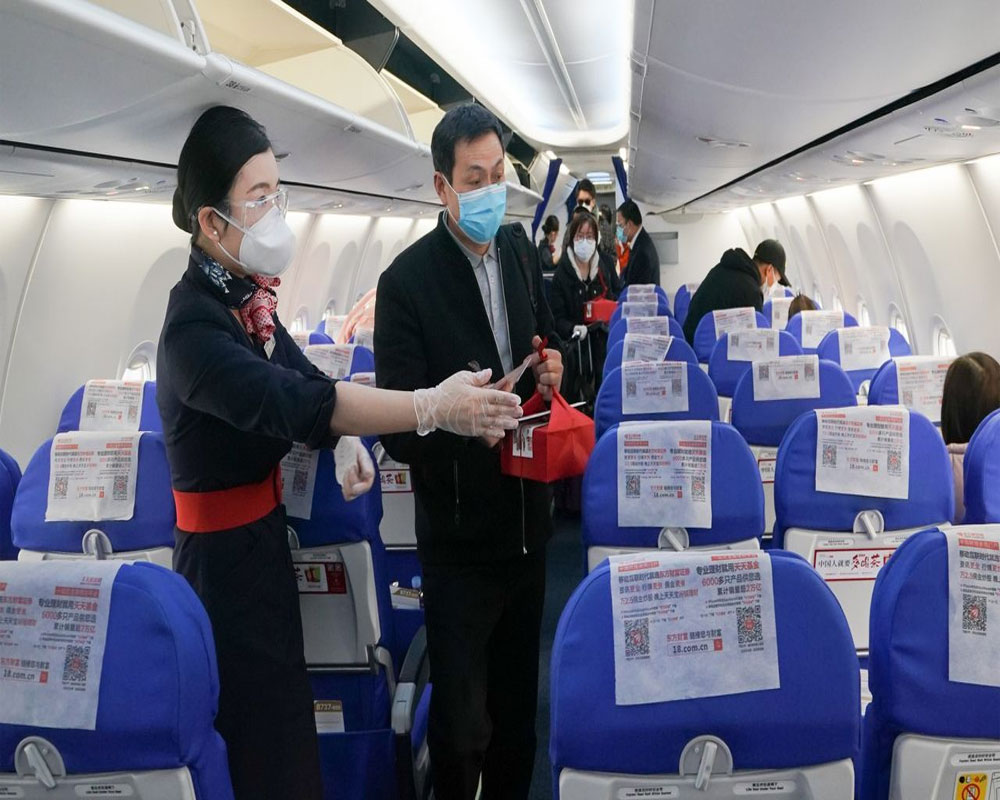 Singapore is in talks with several countries, including Australia and South Korea, to establish "green lanes" for travel during the COVID-19 environment, officials said.

China on Friday became the first country to establish a green lane with Singapore.

Such arrangements allow for the restoration of connectivity and facilitation of short-term essential business and official travel between countries, subject to safeguards against the coronavirus, The Straits Times said in a report.

Chan said Singapore is in simultaneous discussions with as many countries as possible on forming green lanes, and that such discussions are taking place at a bilateral level, not a multilateral one.

According to officials, the countries include Australia, South Korea, New Zealand and Malaysia.

"We are happy that we have been able to swiftly work on arrangements with China, and we hope to make progress with the rest of the countries," Chan said.

He said there were several considerations that go into deciding which countries to enter into such agreements with.

He explained that a situation where there is no such trust and "everybody does their own thing", with each country insisting on testing travellers for the virus as well as giving them a 14-day quarantine, would be essentially unworkable.

This is because, aside from having to undergo two tests, travellers would have to be quarantined for almost an entire month in order to travel from one place to another.

For a green lane arrangement to work, both countries would have to first have confidence in each other's safeguards and be able to coordinate their quarantine orders so that travellers might only need to be tested or quarantined once.

Apart from discussing necessary protocols, there is also a need to look at the health situation in each country to see when these protocols can safely be deployed, Chan said.

Singapore has so far reported 34,366 coronavirus cases and 23 deaths due to the disease.

The country will relax its circuit breaker measures, starting from June 2, and gradually resume economic and social activities.