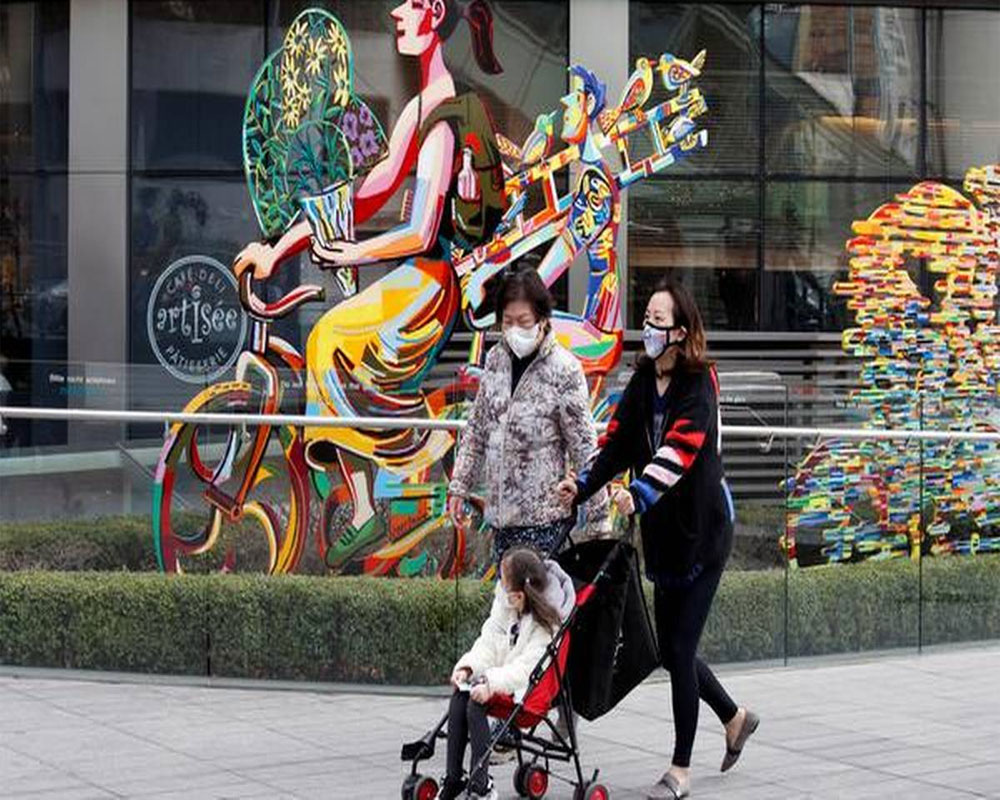 South Korea has reported 35 new cases of the coronavirus, bringing its caseload to 13,373 infections and 288 deaths.

South Korea's Centres for Disease Control and Prevention on Saturday said 13 of the new cases were in the densely populated Seoul metropolitan area, which has been at the centre of a virus resurgence since late May.

Infections were also reported in other major cities such Daejeon and Gwangju, where patients have been tied to various places, including churches, a Buddhist temple, churches, nursing homes and a sauna.

Fifteen of the new cases were linked to international arrivals as the virus continues to spread in Asia, North America and elsewhere.