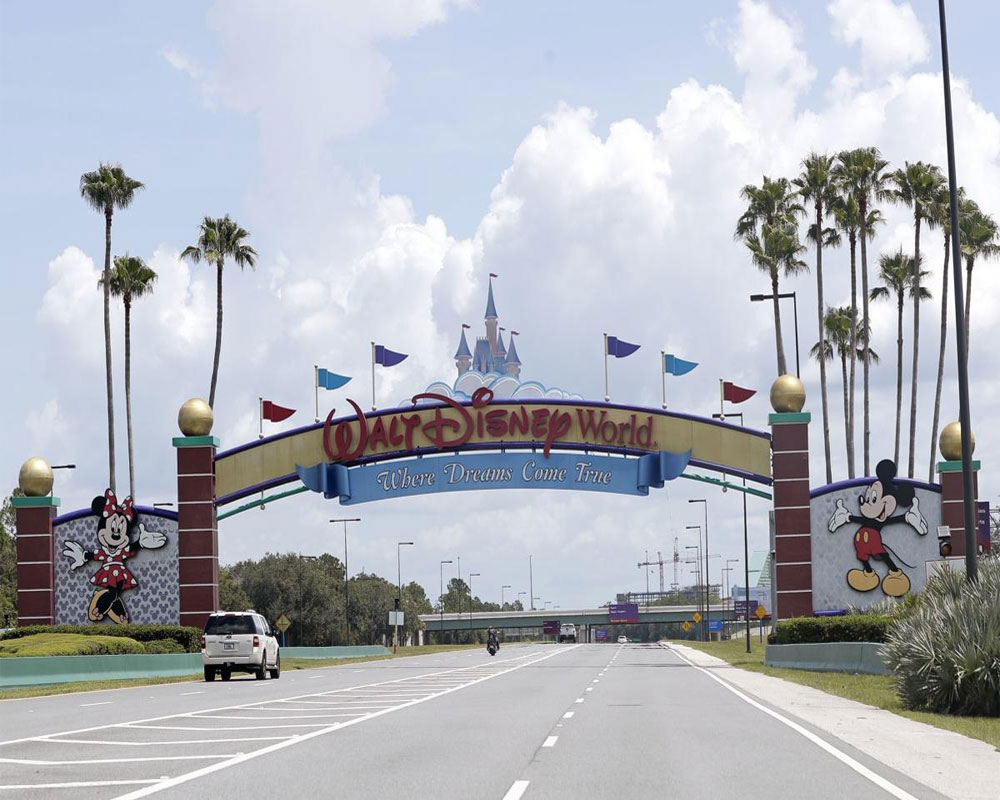 The Most Magical Place on Earth is reopening after nearly four months with new rules in place to help prevent the spread of COVID-19.

The reopening comes as a huge surge of Floridians have tested positive for the new coronavirus in recent weeks. Many cities and counties around the state have recently reinstated restrictions that had been lifted in May, when cases seemed to drop.

All of Disney's Orlando parks closed in mid-March in an effort to stop the virus's spread. Universal Orlando and SeaWorld Orlando closed around the same time but reopened several weeks ago after instituting similar rules to protect employees and customers from the virus.

Disney's new rules include mandatory masks and social distancing. Visitors will need reservations to enter a park, and they won't be allowed to hop between parks. Both visitors and employees will receive temperature checks when they enter. Fireworks shows and parades have been suspended to prevent drawing too many people together.

Disney has been opening its parks back up around the globe for the past two months. In May, the company opened Disney Springs, a complex of shops, restaurants and entertainment venues in Lake Buena Vista.