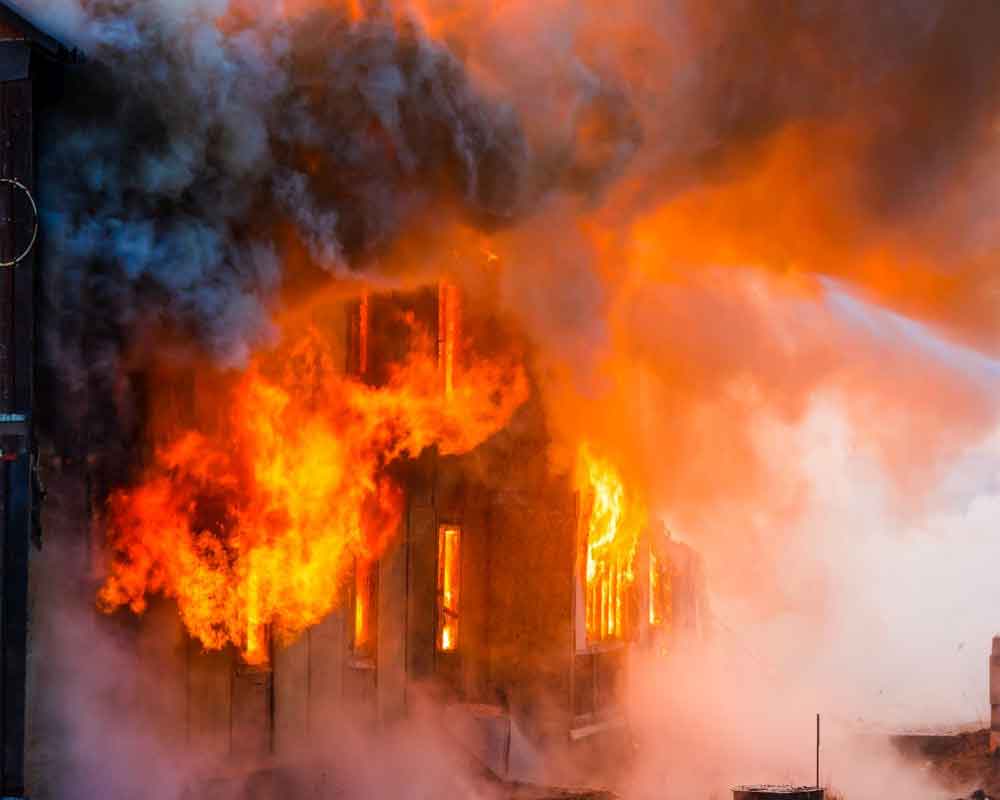 ,Eleven people including 10 Uzbek workers died when a fire ripped through a one-storey wooden shack in a remote village in the Siberian region of Tomsk, officials said on Tuesday.

"The bodies of 11 people have been found," Russia's emergencies ministry said in a statement.

Citing preliminary information, regional authorities said that ten of the victims were citizens of Uzbekistan.

The fire broke out on the territory of a private saw mill in the Prichulymsky settlement and the wooden shack was used to house workers despite its substandard conditions, authorities said.

The regional governor arrived at the scene of the tragedy and tasked officials with conducting a fire safety inspection in the entire region.

Investigators said they opened a criminal probe into negligent manslaughter.

Millions of migrant workers from Central Asia live in Russia, where they often perform menial jobs for low pay under lax safety conditions.