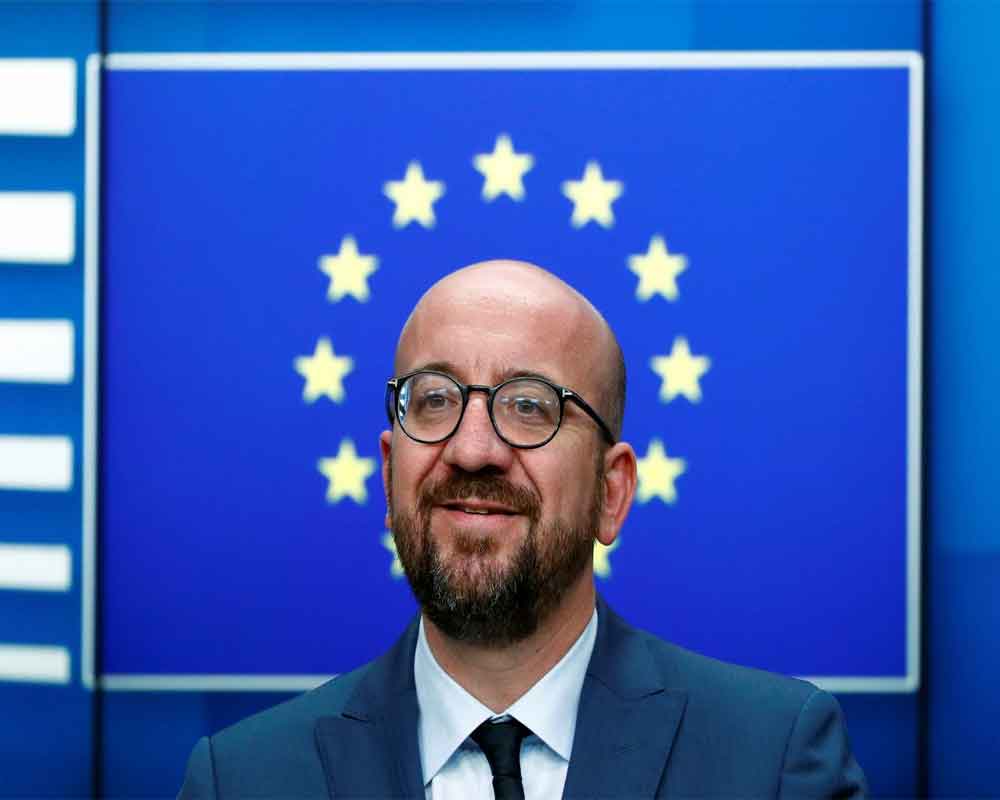 European Union nations broke up a marathon budget summit without a deal Friday and will have to reconvene for another meeting on the matter in the coming weeks.

After 28 hours of talks the leaders could not find a compromise, with a half dozen wealthy member states insisting they would not stump up more funds for the bloc's next long-term spending package, worth around one trillion euros ($1.1 trillion).

EU Council President Charles Michel said that “unfortunately today, we have observed it was not possible to reach an agreement." He added that “we need more time." “As my grandmother said, to succeed you have to try," he said. It was not clear yet exactly when a new summit would be set.

The so-called “Frugal Four” of Austria, Denmark, the Netherlands and Sweden, and a few others, believe the EU's 2021-2027 budget, which is meant to fund ambitious climate change and digital economy policies, should amount to 1% of the 27-nation trading bloc's gross national income.

On the other hand, many of the poorer member states and the European Parliament wanted to stick with a bigger budget of 1.3 percent.