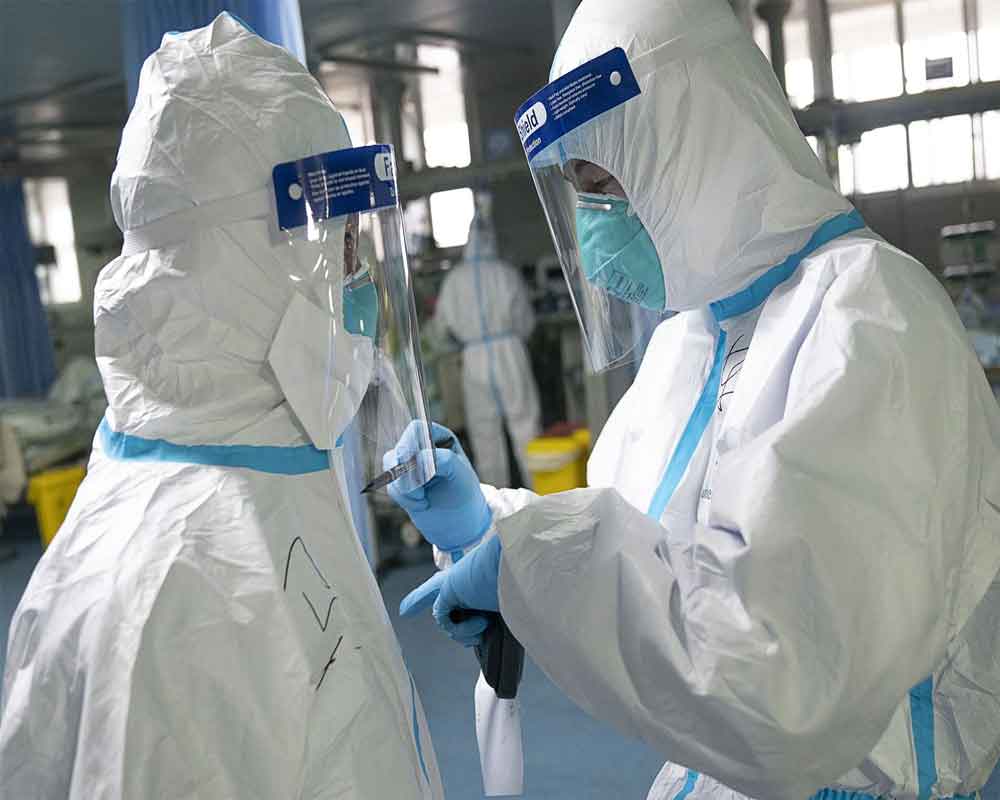 France on Friday announced two cases of the deadly new virus from China, the first cases in Europe.

The two confirmed cases were announced by the health minister, Agnes Buzyn. She said that both of the sickened people had travelled to China.

The minister said she expects more cases. “We have two cases,” she said. “We will probably have other cases.”

The minister said she believes that one reason why France is the first European country to have confirmed cases is that it has developed a test allowing medics to rapidly diagnose the sickened.

One of people sickened, a 48-year-old man, passed through Wuhan, the epicentre in China for the virus, before travelling to France on Wednesday, the minister said. That person is hospitalized in the southwestern city of Bordeaux.

The other person is hospitalized in Paris. The minister said that that person also travelled to China but that she has little other information about the case. It was confirmed shortly before she spoke at a news conference.